Shasore, a Senior Advocate of Nigeria (SAN) was slammed with 14-count criminal charges along with his personal company, Middlesex Investment Limited. 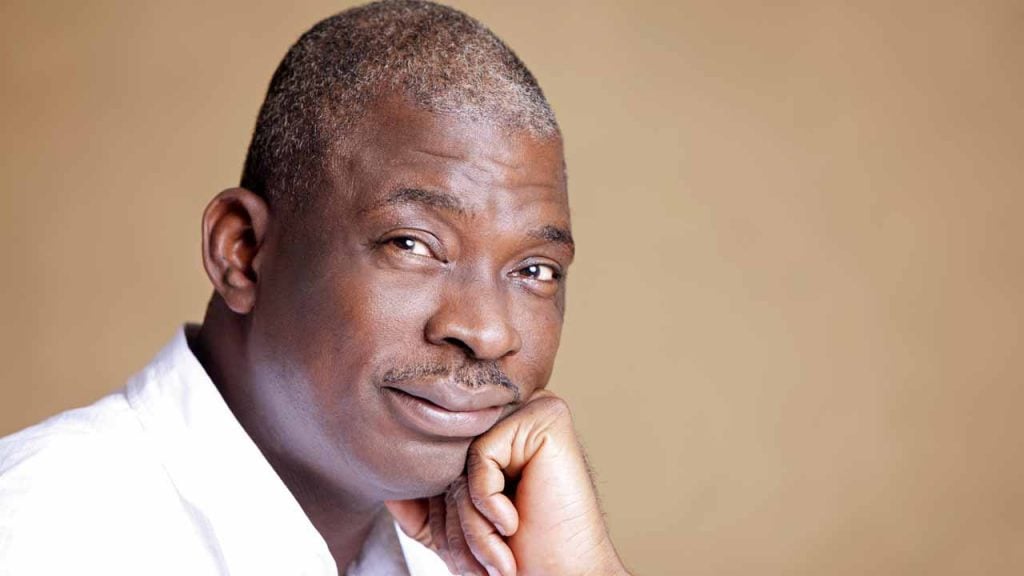 Olasupo Shasore, a former Attorney General and Commissioner for Justice in Lagos, has dragged to court.

He was arraigned on fresh Money Laundering charges involving N109.8M.

Shasore, a Senior Advocate of Nigeria (SAN) was slammed with 14-count criminal charges along with his personal company, Middlesex Investment Limited.

Among others, the former Attorney General was said to have failed to report in writing to the Economic and Financial Crimes Commission, (EFCC), a single lodgment of N60m into his company’s account number 0005659394 with a commercial bank.

The alleged offence is said to be contrary to section 10 of the Money Laundering Prohibition Act 2011.

He was also alleged to have failed to report to EFCC, a single lodgment of another N48.8m into the same account in breach of money laundering laws.

The charge sheet further indicated that Shasore in November 2017 committed same offence by transferring $300, 000 single lodgment into his company account where he is a sole signatory.

Besides, the former Lagos AG was said to have failed to establish an anti Money Laundering Desk and designate a Compliance Officer in his company as required by law.

Shasore, however, pleaded not guilty to the offences alleged to have been committed in Abuja along with the Company.

Following no objection to his bail request by EFCC’S lawyer, Mr Bala Sanga, Justice Inyang Edem Ekwo ordered the ex-Attorney General to continue to enjoy the terms and conditions of the administrative bail granted him by EFCC.

The Judge directed Chief Olawale Akoni SAN who stood for the defendant and Bala Sanga for the anti-graft agency to put their houses in order ahead of the trial dates.