The businessman claimed that the bank's decision to disclose confidential information to third parties and failure to maintain his accounts' secrecy infringed on his right to privacy. 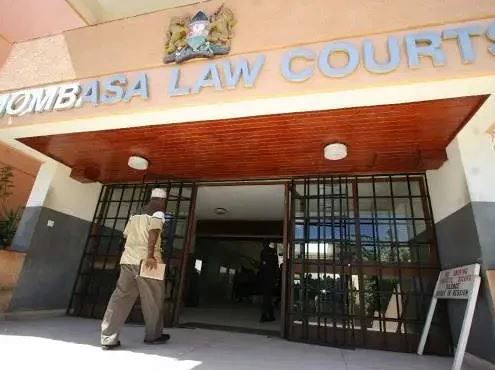 An aggrieved businessman, Kirui Kamwibua, has filed a lawsuit against Absa bank, Kenya for allegedly leaking his confidential information to third parties without his approval.

Kamwibua, the owner of New mega Africa Ltd who is seeking damages of Ksh192 million as loss of income, Ksh1.2 billion for loss of goodwill, and Ksh92 million for the loss of fixed assets in the lawsuit filed before Mombasa Commercial Bank Admiralty court, claimed that his data was leaked by an employee of the bank thereby affecting his business operations negatively.

"As a result of the leakage, the plaintiff's creditors and other suppliers descended upon him and interrupted the business operations."

The businessman claimed that the decision by the bank employee to disclose confidential information to third parties and failure to maintain the secrecy of his accounts by sharing his financial statements with strangers, infringed on his right to privacy and amounts to a breach of its common law of fiduciary duty.

He added that efforts to save his transport business by requesting the bank to restructure its loan obligations were ignored and resulted in financial sabotage.