The APC had organised a road walk in Ihima, Okene to campaign for all candidates of the party from the area. 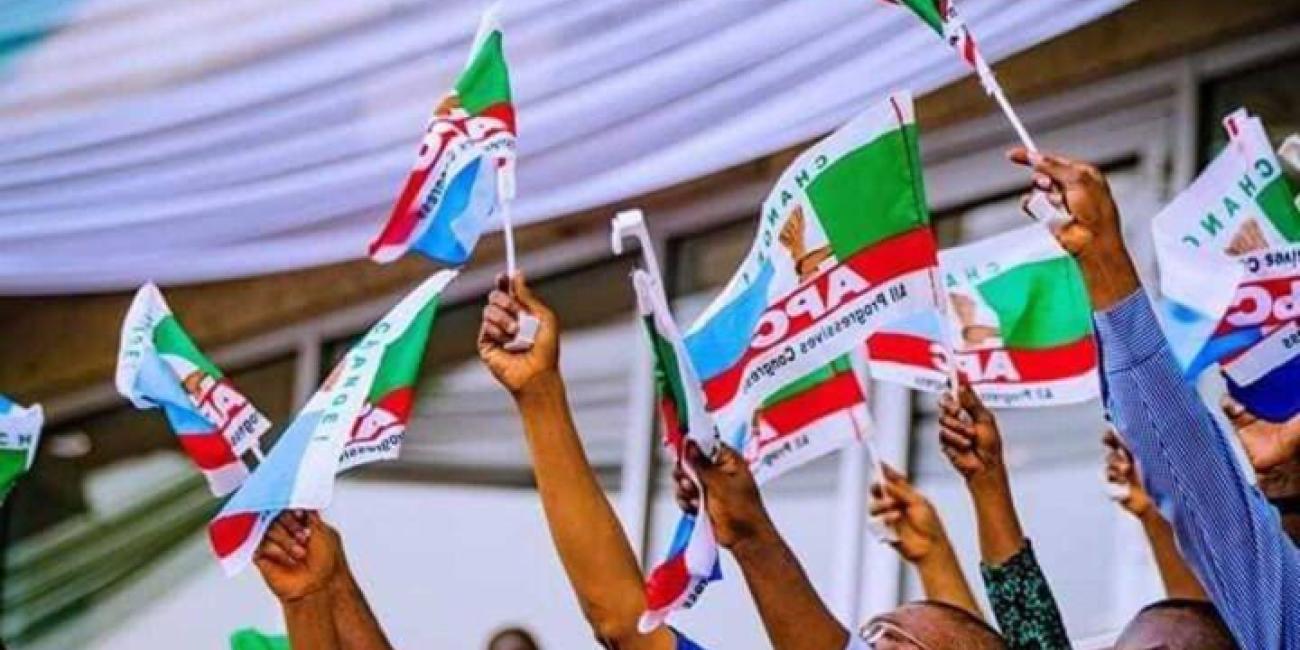 A rally organised by the ruling All Progressives Congress (APC) in Kogi State has been disrupted by a swarm of bees on Saturday.

The APC had organised a road walk in Ihima, Okene to campaign for all candidates of the party from the area.

In 2019, Akpoti was a governorship candidate of the Social Democratic Party in the state, challenging Governor Yahaya Bello.

Governor Yahaya Bello, the state governor, had openly boasted that he would support all the APC candidates from the state by whatever means, while threatening the opposition that they would be “dealt with.”

SaharaReporters had reported that in a move to strangle the opposition political parties, the governor shut down the central office of the Peoples Democratic Party (PDP) in the state.

SaharaReporters had gathered that the shutting down of the PDP office was part of the APC government’s plan to stop Natasha Akpoti’s campaign for senate.

In May 2022, Akpoti won the PDP primary election for the 2023 Kogi Central Senatorial District, to go against the ruling APC’s Abubakar Ohere, among others.

“As a way to clamp down on the opposition, Yahaya Bello shut down PDP’s central office in Kogi to stop Natasha Akpoti’s campaign for Senate. Natasha is from Okene and that is her strong base,” a source privy to the matter told SaharaReporters.

Another source confirmed the clampdown, recounting that Bello had publicly warned the opposition that he would give them hell ahead of the elections.

Meanwhile, Bello had in a video published recently vowed that he would ensure his party wins all the elections in the state by whatever means.

In a notification letter personally signed by the Chairman, Okene Local Government Council, Hon. Abdulrazak M. Yusuf, asking the PDP to vacate the office, he cited security as the reason for shutting it down.