Adegboruwa asked why the federal government is taking so much time to complete certain projects. 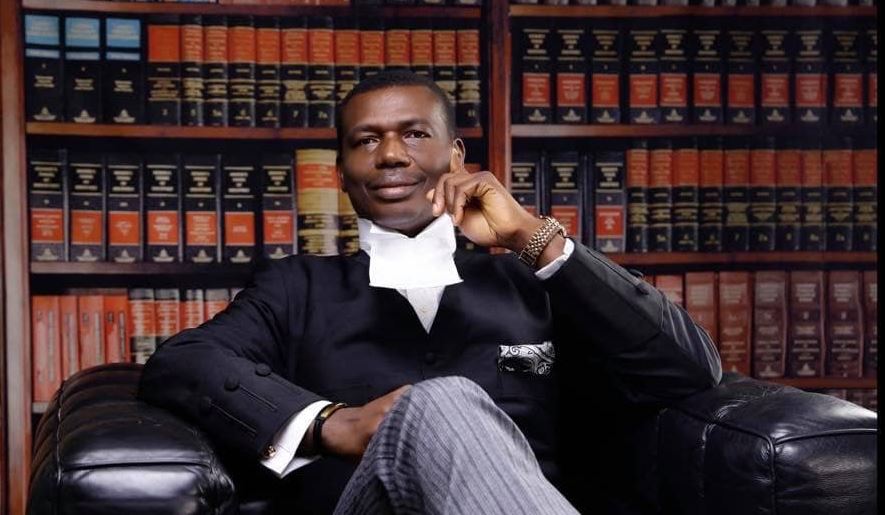 Senior Advocate of Nigeria, Ebun-Olu Adegboruwa has alleged that the federal government is using uncompleted projects as bait to tie Nigerians so they can re-elect them in the 2023 polls.

Appearing as a guest on Channels Television’s Sunrise Daily to discuss issues related to INEC and the elections on Tuesday, November 8, Adegboruwa asked why the federal government is taking so much time to complete certain projects.

“The federal government is using projects as bait to tie the hands of Nigerians so they can get continuity which is wrong.

“They promised to complete the Second Niger Bridge in 2022, we are already in December and it’s still there. How long will it take to complete a Lagos-Ibadan expressway that is about 200 km?

“I’ve been on that road and nearly lost my life. You see people sandwiched between trucks and inhaling fumes. I know people who have died and have various degrees of health challenges from using that road.

“This is the longest project anyone has embarked on in the world. Being probably the busiest road in Sub-Saharan Africa, it shouldn’t take up to the time it has taken now. Anyone who has suffered a health challenge should take the FG to court because they are liable.”