The venue of the presidential rally has been fixed for Ramat Square, Maiduguri, at 12 noon on Wednesday. 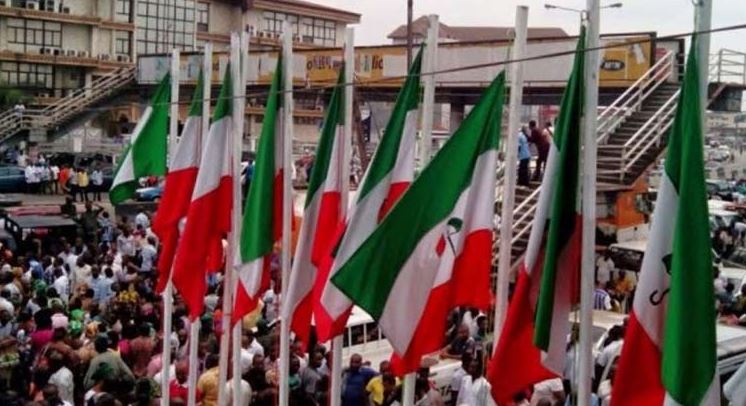 The Peoples Democratic Party, PDP will hold its 2023 presidential campaign rally in Maiduguri, the Borno State capital on Wednesday November 9.

This was made known in a statement signed by the Director General, PDP Presidential Campaign Organisation, Governor Aminu Tambuwal.

The venue of the presidential rally has been fixed for Ramat Square, Maiduguri, at 12 noon on Wednesday.

Tambuwal urged all elected members and party faithful to be present and join hands with the party’s presidential flagbearer to recover the nation.