According to the obituary, she will be laid to rest on Friday, November 11, in her father’s compound at No. 48 Uhuagu road in Enugu. 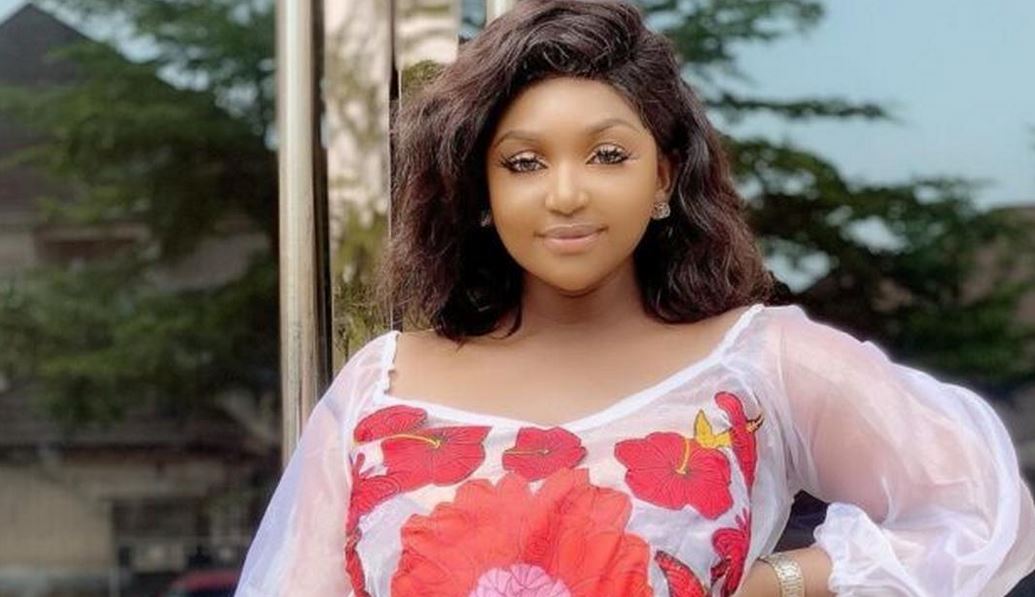 The funeral plans of Nollywood actress, Chinedu Bernard has been announced by her family.

According to the obituary, she will be laid to rest on Friday, November 11, in her father’s compound at No. 48 Uhuagu road in Enugu.

Chinedu Bernard, a fast-rising actress, slumped on Friday, April 29 while cleaning the Chapel of St. Leo the Great Catholic Church inside the Federal Housing area in Enugu State.

The Priest Rev Fr. Uchendu Chukwuma and some parishioners rushed her to East Side Hospital in Enugu where she was confirmed dead.

However, concerns were raised when photos of the deceased in a hospital bed with bruises on her face were posted on Instagram, causing the national president of the Actors Guild of Nigeria (AGN) Emeka Rollas to demand an autopsy to ascertain the real cause of Chinedu’s death.

Mr Rollas stated that the actress was either killed or took a poisonous substance and decided to die in the church.

According to him, many questions are yet to be answered concerning Chinedu’s mysterious death.