How My Brother Died In Cell Of Anti-Narcotics Agency, NDLEA From Torture, Lack Of Medical Care – Kaduna Resident


They alleged that he was tortured to death inside their cell after he was arrested on October 13, 2022 for being in possession of pentazocine injection. 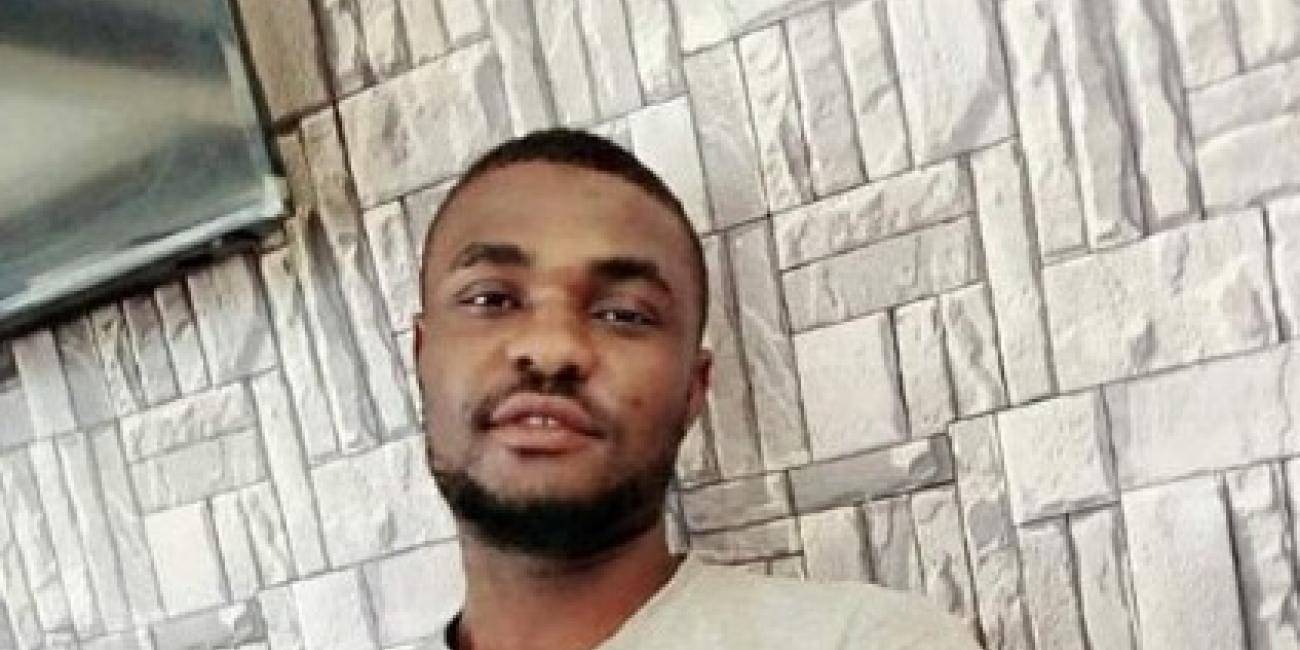 The brother of Kenneth Ayogu, a 29-year-old who died inside the cell of the National Drug Law Enforcement Agency, NDLEA in Kaduna State has spoken about the development,

He said that his brother’s death was allegedly from torture by the personnel during his arrest and detention.

The family of Kenneth, who is a patent medicine dealer at Narayi in Chikun Local Government Area of Kaduna State, had raised the alarm over the death of their son in the custody of the NDLEA.

They alleged that he was tortured to death inside their cell after he was arrested on October 13, 2022 for being in possession of pentazocine injection.

The spokesman for the family, Michael Ayogu, 50, a wine dealer also in Kaduna lamented that even after his brother’s death under their custody, all efforts the family made for autopsy to be carried out were thwarted by both the police and NDLEA, thereby denying them evidence.

They also accused the officials of the agency and police of frustrating the efforts they made to carry out a post mortem.

NDLEA while reacting debunked their claims, saying the suspect was arrested alongside his brother and a neighbour over a drug offence and they were all in the same cell when he took ill. The agency further said he was promptly taken to the hospital where he later died and denied frustrating efforts to carry out post mortem.

However, his brother who was arrested with him and later released, Chinonoso Mathew, 26 in an interview with Vanguard said his brother never complained of any illness prior to his arrest.

He explained that Kenneth complained about his chest in the cell, noting that at a point, he started having high temperature.

Chinonoso pointed out that the deceased was talking to himself and calling the name of someone he didn't know and kept on muttering that he would deal with the person whenever he came out of the cell.

According to him, it was when he became unconscious that officials of the agency came and removed him from the cell, stressing that no doctor came to the cell to treat him while he was writhing in pains and running temperature.

"Both of us and one other person were later taken to their office in Kaduna on October 13 at about 11:30am. We were taken straight to the cell and later brought out one after the other for interrogation. In my own case, I told them in my statement that I don’t deal in any illegal drugs and I was allowed to go on bail on October 16 at about 3pm.

“We were more than 70 suspects in a very small cell with poor ventilation. So many people were made to stand up for the whole day as there was no space to sit down and some have been there for months. We were fed by only those who brought food for their relations in the cell. From what I observed, there were about four different cells located within the premises, all fully occupied with suspects.

“The size of the cell is about 1,200mm by 1,200mm and more than 50 to 70 suspects were kept there like stock fish. When you sit down, you must open your legs and another person will sit in between your legs while everybody was taken out one after the other for interrogation.

"By then Kenneth had been hospitalized. In the cell, Kenneth complained about his chest and at a point, he started having high temperature. That was in the evening on the 15th. At a point, he was talking to himself and calling the name of someone I don’t know and he kept on muttering that he would deal with the person whenever he came out of the cell. At a stage, he started convulsing.

"We called the attention of NDLEA officials but nobody responded. He was making statements we could not comprehend. It was when he became unconscious that officials of the agency came and removed him from the cell. No doctor came to the cell to treat him while he was writhing in pains and running temperature.”

"No medication was also given to him in my presence. I only saw that he was vomiting blood. It was after my release that I heard he died. I am of the firm opinion that his death should be associated with his ordeal during and after his arrest and detention because he never complained of any illness prior to his arrest," he added.