The Spanish rescue charitable group, Proactiva Open Arms disclosed this on Thursday according to VOA. 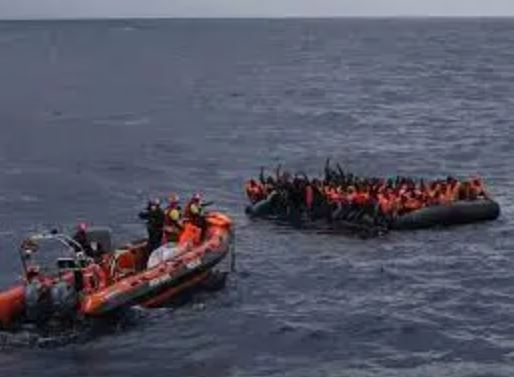 In what will come across as a really startling development, a 6-month-old baby has frozen to death on the Mediterranean Sea.

The baby who froze to death was among six people that died as over 200 West African migrants spent thirty-six hours on the Mediterranean Sea to cross to Italy on Wednesday.

The Spanish rescue charitable group, Proactiva Open Arms disclosed this on Thursday according to VOA.

The baby, named Joseph, was from Guinea and was making the dangerous journey to Europe from Libya with his mother.

He was one of 111 migrants rescued by an Open Arms ship on Wednesday but reports revealed that he died hours later before he could be taken to Malta for medical attention.

The nongovernmental organisation said five bodies were recovered during the rescue operation as another 3-month-old baby girl, her mother and a 25-year-old man with a serious heart issue were flown to Malta for urgent medical attention.

The International Organisation for Migration (IOM) said at least 796 people have died this year trying to cross the Mediterranean to reach Europe.

On Tuesday and Wednesday, 257 refugees were rescued in separate operations, according to Open Arms. Thirteen other migrants died, including another child whose age is not known.

It was learnt that over 1,300 people are now seeking refuge at local shelters built for just 350 migrants on the Italian island of Lampedusa.