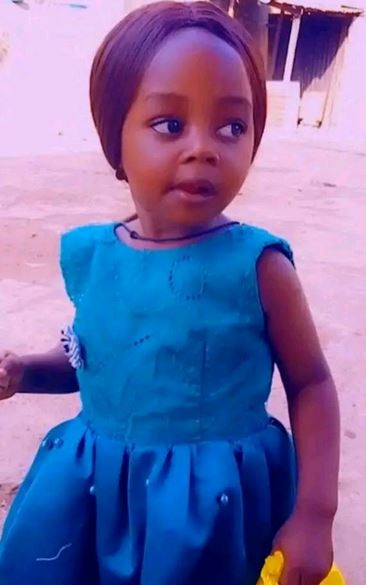 The 3-year-old girl, Lydia Azatyom who was found dead after she went missing twice has been buried amid tears in Jos, Plateau state.

The burial took place around 5am on Sunday, November 13, 2022 in Tudun Wada area of Jos.

TORI reported that the child was declared missing by her family on Thursday, October, 27, 2022 after she disappeared while playing with other kids in the compound.

She was found three days later inside a dry well in an abandoned compound at Angwan Yashi area of Tudun Wada.

The girl sustained bruises and head injury and was taken to a hospital for medical attention. She was discharged upon recovery.

According to Dauda Dung, a neighbour, Lydia was with her mother in the house when the woman went out to buy food at a neighbour's house.

On returning, Lydia was no where to be found around the house. All efforts to find her in the neighborhood proved abortive.

On Saturday morning, November 12, 2022, the body of Lydia was recovered from a well in their compound. 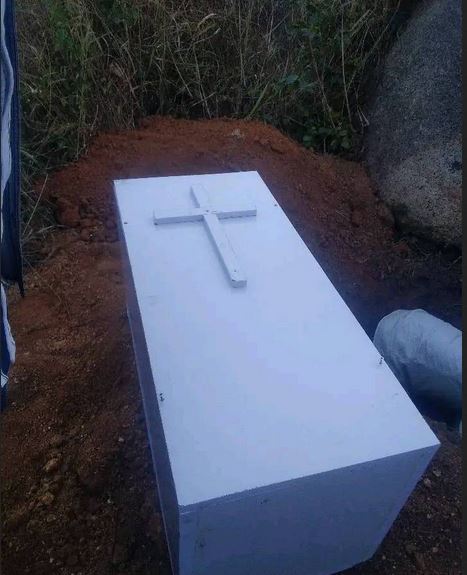