The suspects reportedly swindled many individuals under the guise of black market operators exchanging Nigerian naira to US Dollars, thereby issuing fake dollar notes to their unsuspecting victims. 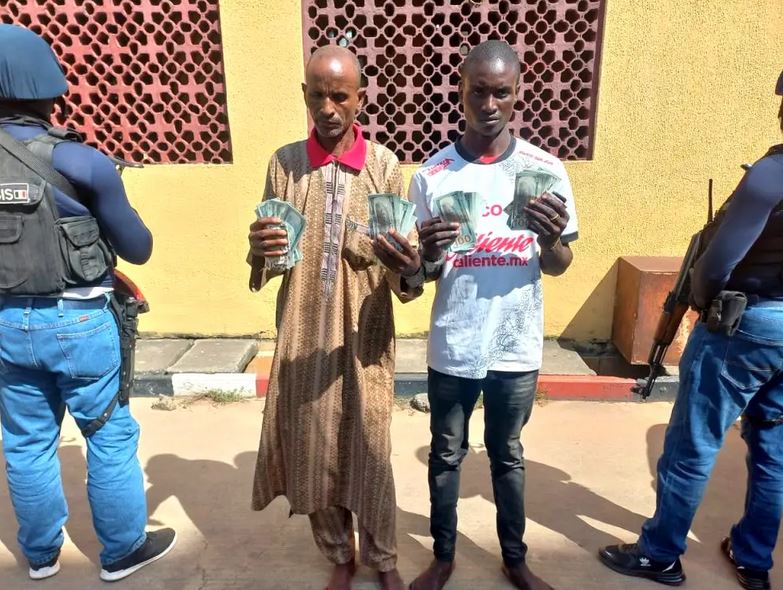 Suspected members of a notorious syndicate specialising in the printing, sales and distribution of fake United States Dollar notes have been apprehended by the Special Intelligence Squad of the Commandant General, Nigeria Security and Civil Defence Corps NSCDC.

Director, Public Relations at the NSCDC headquarters, DCC Olusola Odumosu said the syndicate had been operating for the past 10 years around ‘Heart Plaza’, Mararaba under bridge in Karu Local Government Area of Nasarawa State before luck ran out of them.

The report also revealed that they had swindled many individuals of millions of naira under the guise of black market operators exchanging Nigerian naira to US Dollars thereby issuing fake dollar notes to their unsuspecting victims.

In a clandestine operation carried out by the CG’s SIS , the suspects were smoked out of their hideout in a sting operation which saw personnel trying to exchange the sum of N250,000 for US dollars.

“Two members of the syndicate arrested were found in possession of a total of $15,400 fake US Dollars. They are Ya’u Muhammed ‘M’, 65 years old, from Warji LGA, Bauchi State and Lamido Usman ‘M’ age 29yrs, La’u LGA from Taraba state.

“Other items recovered from the suspects includes, one new generational ATM card, one screw driver and original $100 dollar note.
“The suspects are currently undergoing preliminary investigation after which they would be handed over alongside the exhibits to NSCDC Nasarawa State Command under whose jurisdiction the arrest took place for further action”, Odumosu added. 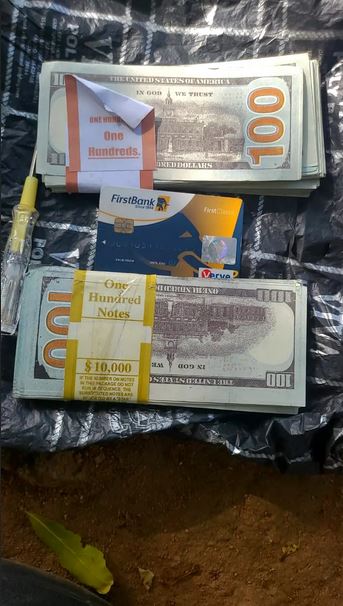