CP Balarabe also revealed that he has dispatched tactical teams/Units to the area and the Nigeria Army have also joined in combing the area in a bid to rescue the victims unharmed. 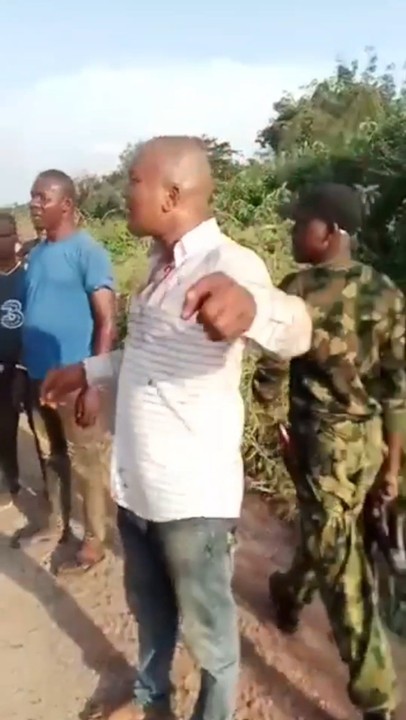 Suspected Fulani herdsmen have kidnapped at least nine persons on Tuesday along Calabar-Ikom highway in Cross River state.
Vanguard reported that the incident was confirmed late Tuesday night on telephone by the Cross River state Commissioner of Police, CP Sule Balarabe.
Balarade said the incident took place at 17:15 hours along the Calabar-Ikom Highway.
According to him ”The hoodlums numbering about 15 attacked the travellers with automatic weapons while abducting some of them, but number of missing persons can’t be ascertained for now."
CP Balarabe also revealed that he has dispatched tactical teams/Units to the area and the Nigeria Army have also joined in combing the area in a bid to rescue the victims unharmed.
“When I saw the video I immediately dispatched tactical teams including Anti Kidnapping Squad amongst others to the area.
“I have about six tactical units on ground , the Nigeria Army have also joined in the search and rescue operation to comb the area.
“We are doing our best at the moment, and I can assure you it will be adequately handled,” CP Balabare said.
Vanguard observed in two separate videos of 52 and 56 seconds making the rounds, two drivers who spoke separately , one coming from Ikom to Calabar and the other one coming from Calabar claimed that gunmen suspected to be herdsmen came out from the bush and opened fire on their vehicles. 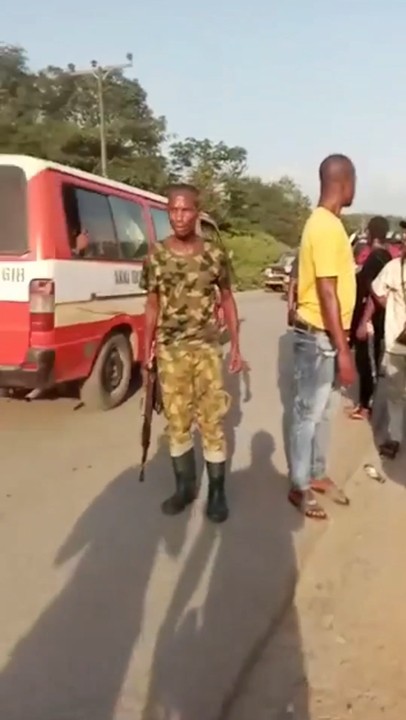 One of them said ”I was in front going to Ikom, he (referring to the other driver) he was coming from Calabar, before you know it we saw herdsmen come out from the bush and started shooting at us.
“I had to reserve, he too did the same we collided in the process, because they shot one of my tyres, I jumped out of the car, the took all my six passengers with them."
On his part , the second driver claimed that they took nine person in all into the forest.
“They were with guns and machetes, they took nine people into the forest, they are not armed robbers, they are kidnappers,” he said
Top Stories