They staged a protest march in Yenagoa, the Bayelsa State capital over the de-listing of 2,952 beneficiaries and refusal of the Amnesty Office to pay them the monthly stipends of N65,000 monthly. 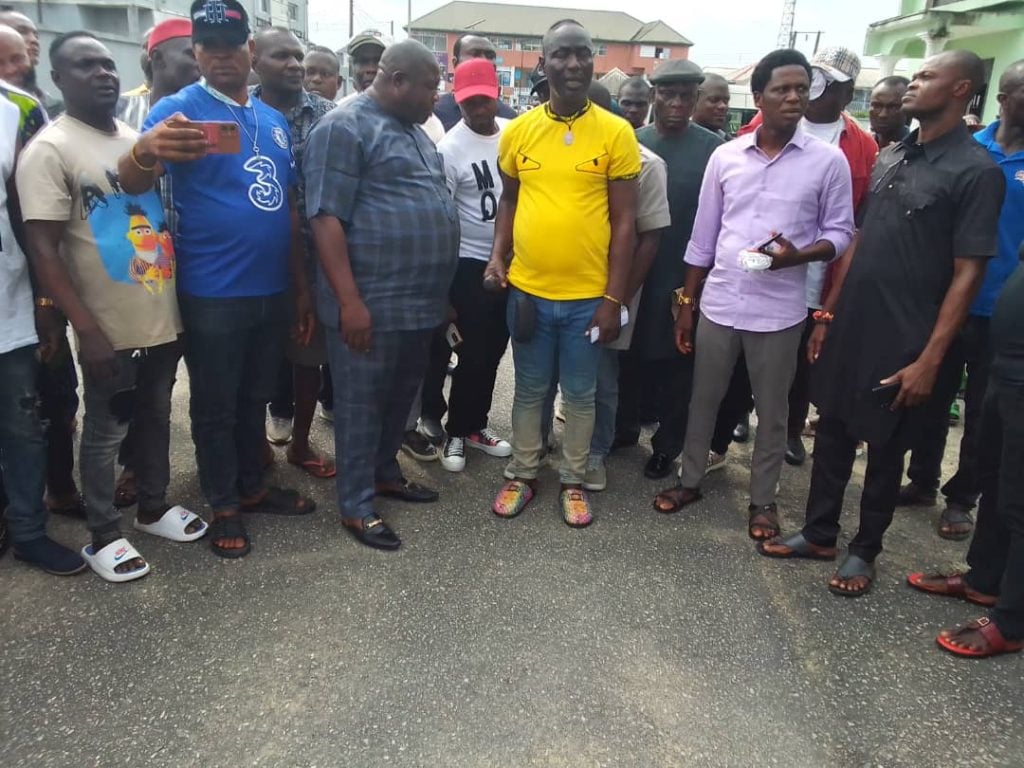 Daily Post reports that some ex-militant youths have protested in Bayelsa State.

The ex-militant youths under the Presidential Amnesty Programme (PAP), on Tuesday staged a protest march in Yenagoa, the Bayelsa State capital over the de-listing of 2,952 beneficiaries and refusal of the Amnesty Office to pay them the monthly stipends of N65,000 monthly.

According to the protesting ex-militant under the Phase Two beneficiaries, the refusal of the Amnesty Office to return the affected 2,952 beneficiaries to the payroll and immediately pay them their stipend will lead to the occupation of the office in Abuja and tactical disruption of presidential campaigns of political parties within the nine states of the Niger Delta region.

The aggrieved ex-militant who staged a procession to the secretariat of the Nigerian Union of Journalists in Yenagoa and led by their national chairman, Aso Tambo, handed the Amnesty office a one-week ultimatum with which to commence immediate payment of those de-listed from the payroll of the programme. 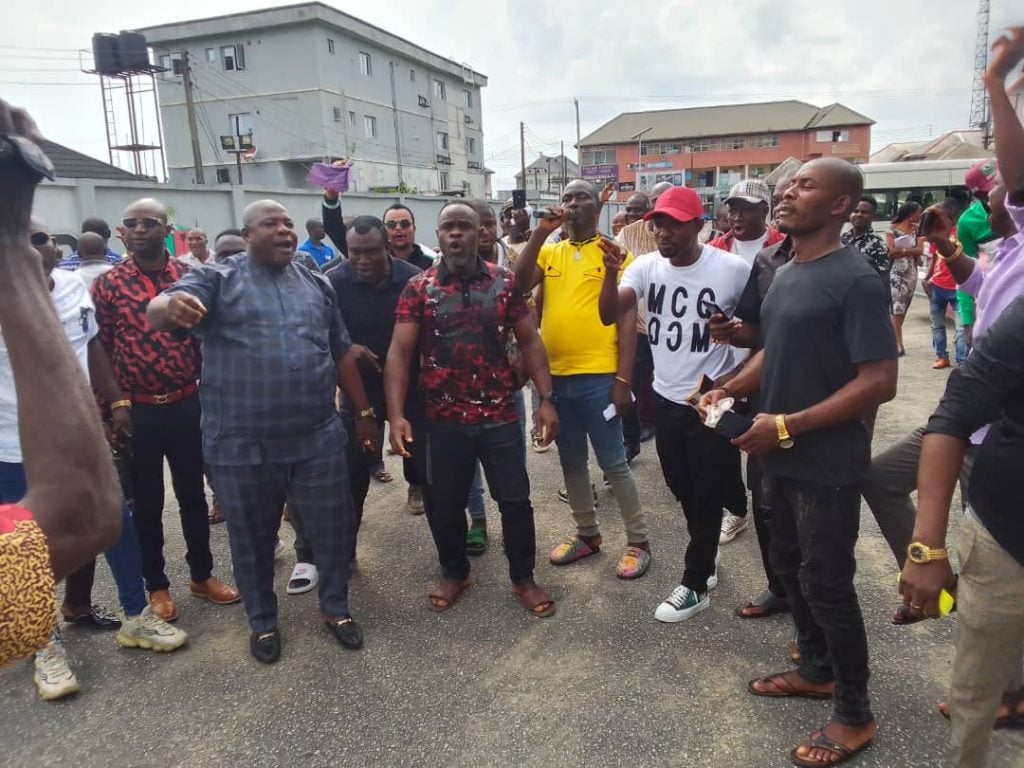 According to Aso Tambo, despite the achievements recorded by the Interim Administrator, Major General Barry Tariye Ndiomu (retd) in the area of security commitment from the head of service and the Nigerian Security and Civil Defence Corps (NSCDC) in the area of employment for beneficiaries, the refusal to pay the 2,952 beneficiaries will provoke tension and destroy the existing fragile peace in the region

According to Tambo: “We have all met and adopted our strategy against the refusal of the Amnesty Office to pay 2,952 beneficiaries. We want them to pay those affected within one week or else we will mobilise and occupy the Presidential Amnesty Office in a strategic manner. If it is not still paid, we will not allow peaceful conduct of presidential campaigns within the nine states of the Niger Delta region.”

He added: “If they feel we are dogs that bark and cannot bite, they should dare us and see the consequence. They should consider the monthly stipend important and know that such payment will lead to an unimaginable crisis if not paid immediately.”

The aggrieved youths also called on the Presidential Amnesty Office to engage stakeholders and beneficiaries before selecting those to benefit from the ongoing scholarship programme to educate 20 persons in higher institutions of learning.