Fayose noted that despite the political differences some northern governors or politicians have with President Muhammadu Buhari, they don’t resort to abuses. 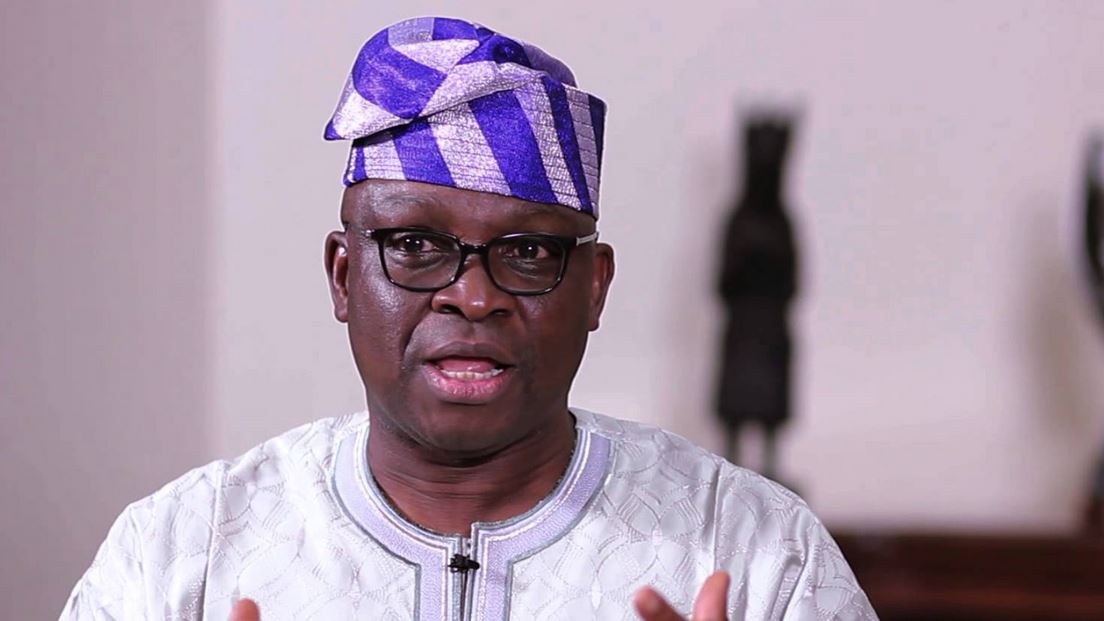 A former Ekiti state governor, Ayo Fayose has stated that he won't abuse Asiwaju Bola Tinubu, the presidential candidate of the All Progressives Congress, to show he's not in support of his ambition.

Speaking in an interview on Channels Television, Fayose noted that despite the political differences some northern governors or politicians have with President Muhammadu Buhari, they don’t resort to abuses.

He described Tinubu as a Yoruba leader, while also adding that he respects Atiku Abubakar of the PDP the same way as the APC chieftain.

“Let me tell you: if people are expecting me to abuse Tinubu to show that I am not supporting him, I would not do that.

“If the only way to demonstrate to everybody that I am Bola Tinubu’s enemy is to come out as a Yoruba man and insult Bola Tinubu, I will never do it.

“Listen to me, Atiku Abubakar and Bola Tinubu are over 70 years old leaders, why were they sitting together to rub minds and did not carry cutlasses against it each other? Count me out of that (insulting Tinubu).”

The former Governor also stated that he is in support of Southern presidency since President Buhari is about to complete his second term and is from the northern region.