Trump’s reinstatement on the social media platform comes days after he announced his plan to run for the US presidency in 2024. 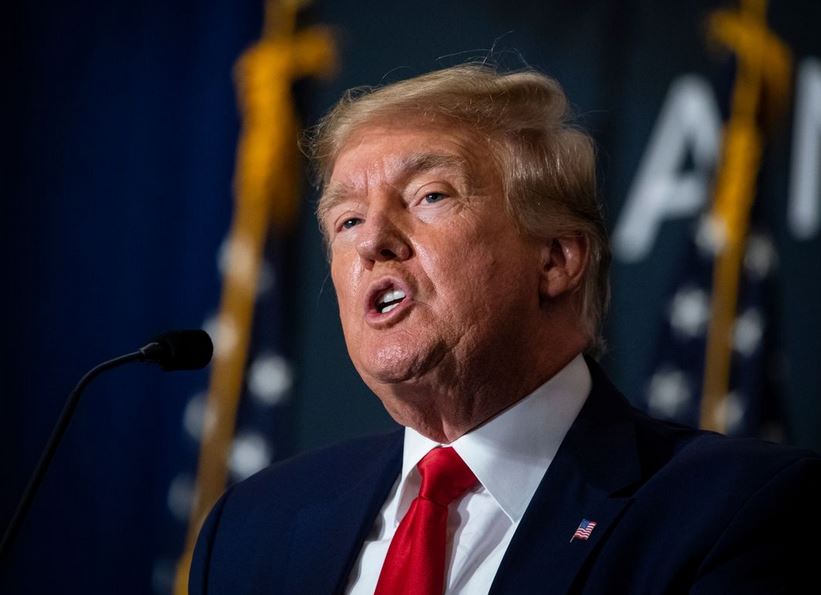 The Twitter account of former US president, Donald Trump has been reinstated on the social media platform. 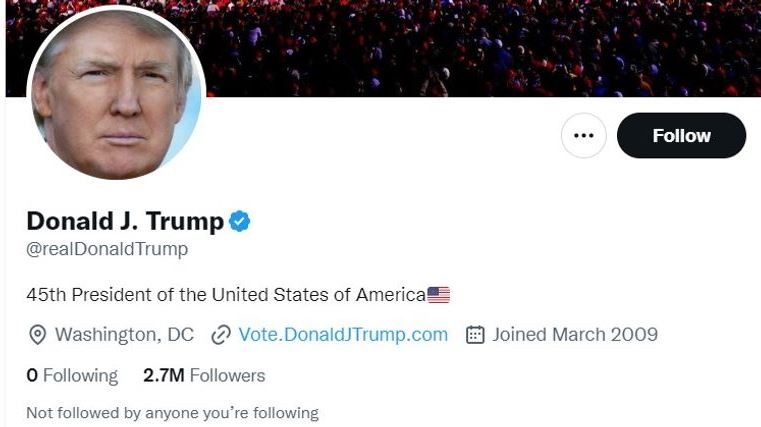 On Saturday, the new Twitter CEO, Elon Musk, conducted a poll on the reinstatement of Trump’s account.

“The people have spoken, Trump will be reinstated”, Musk tweeted later in the day.

In the results, 52 percent supported the restoration while 48 percent opposed.

Trump lost all followers after his account was taken down but was followed by more than one million in less than three hours.

After losing the 2020 election to President Joe Biden, Trump repeatedly took to his Twitter account to claim he won.

The Republican faces allegations of inciting an insurrection which caused the invasion of the U.S. Capitol.

On January 6, Trump’s supporters marched to the building housing America’s legislature after his “never to concede” statement.