The increased price is contained in the National Bureau of Statistics ‘Cooking Gas Price Watch’ for October 2022 issued on Monday in Abuja. 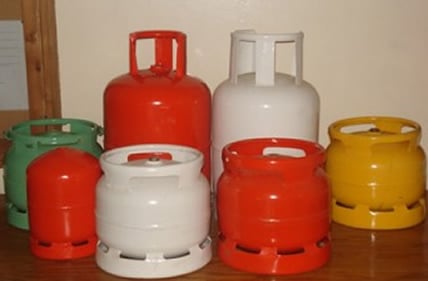