The governor, Oyebanji, who denied involvement in the crisis, thanked APC leaders for their response and resolution of the issue. 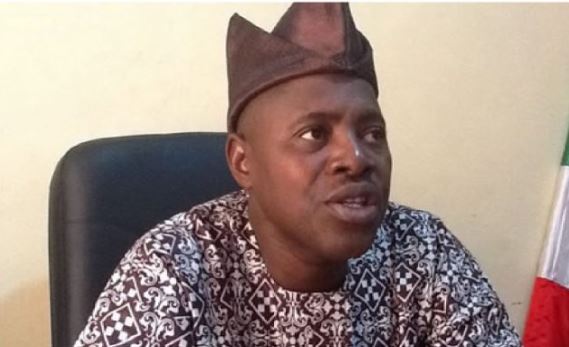 Chief Gboyega Aribisogan, the impeached speaker of the Ekiti State House of Assembly, is set to challenge his removal.

He said on Tuesday that he would begin legal action against his illegal impeachment by some members of the legislative body in the week.

Aribisogan, who insisted that due process was not followed, said, “The purported impeachment of Mr Speaker and suspension of seven members are illegal, ultra vires, null and void and of no effect. The actions are not legally sustainable and will definitely be quashed at a court of competent jurisdiction.”

The embattled lawmaker, who was impeached on Monday after six days in office as speaker, and suspended indefinitely, said in an interview with The PUNCH that he had already dragged the police to court for alleged “illegal occupation” of the Assembly complex for six days.

He said, “We are going to court; there is no doubt about that. We are still consulting with our lawyers. It cannot be later than this week. Any moment from now, we are filing our papers in court.

Recall that the former Leader of Government Business was elected speaker on November 15 by 15 members of the 25-member Assembly.

But the police, who said they were acting on an intelligence report of purported invasion of the House, sealed the Assembly complex since November 16.

However, about 17 lawmakers on Monday sat at a plenary presided over by the Deputy Speaker, Hakeem Jamiu, and impeached Aribisogan, accusing him of sabotaging the passage of the 2022 Supplementary Budget Bill.

However, the newly appointed speaker, Mrs Olubunmi Adelugba, on Tuesday, clarified that the process that led to her emergence was peaceful, promising to always maintain allegiance to the people of the state.

Speaking at the Governor’s Office where her colleagues had presented her to Governor Biodun Oyebanji as speaker, Adelugba praised the governor and the party leadership for their exemplary roles in APC.

The governor, Oyebanji, who denied involvement in the crisis, thanked APC leaders for their response and resolution of the issue.

He described the crisis as family affairs and appreciated the lawmakers.