A circulating chat shows insiders narrating how some employees coerce students into having s*x. 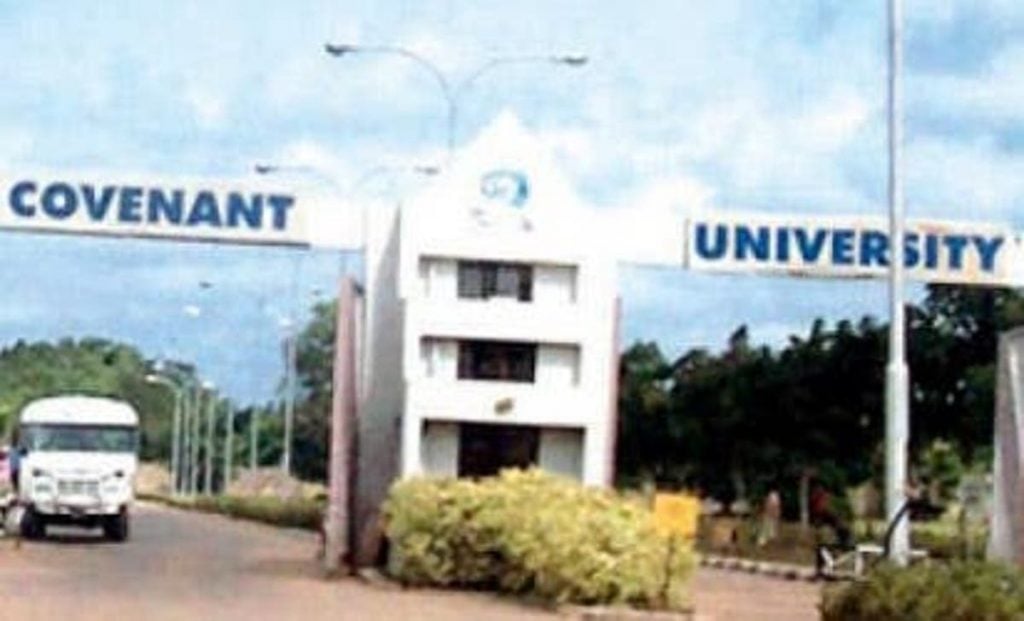 Popular Nigerian university, Covenant University has laid off a member of staff.

The university sacked the member of staff accused of s*xual assault.

A circulating chat shows insiders narrating how some employees coerce students into having s*x.

“The staff in Covenant University are raping the students”, a viral chat reads.

“They’ll set stupid rules and, if the students should break them, they sleep with them in exchange for their studentship.”

The anonymous individual said a girl was in coma after “an abortion for the head of the student disciplinary council”.

“He got her pregnant and still expelled her. So many students there are being abused”, the chat added.

The Alumni Committee of the private institution confirmed that they received the complaint last week.

The executive council said they waded in to understand the issues and what should be done.

“One of the people called out many times on social media appeared before the staff disciplinary committee.

“The management has terminated his employment”, a statement announced.

The council hinted that it would continue to meet the school management and update the public.