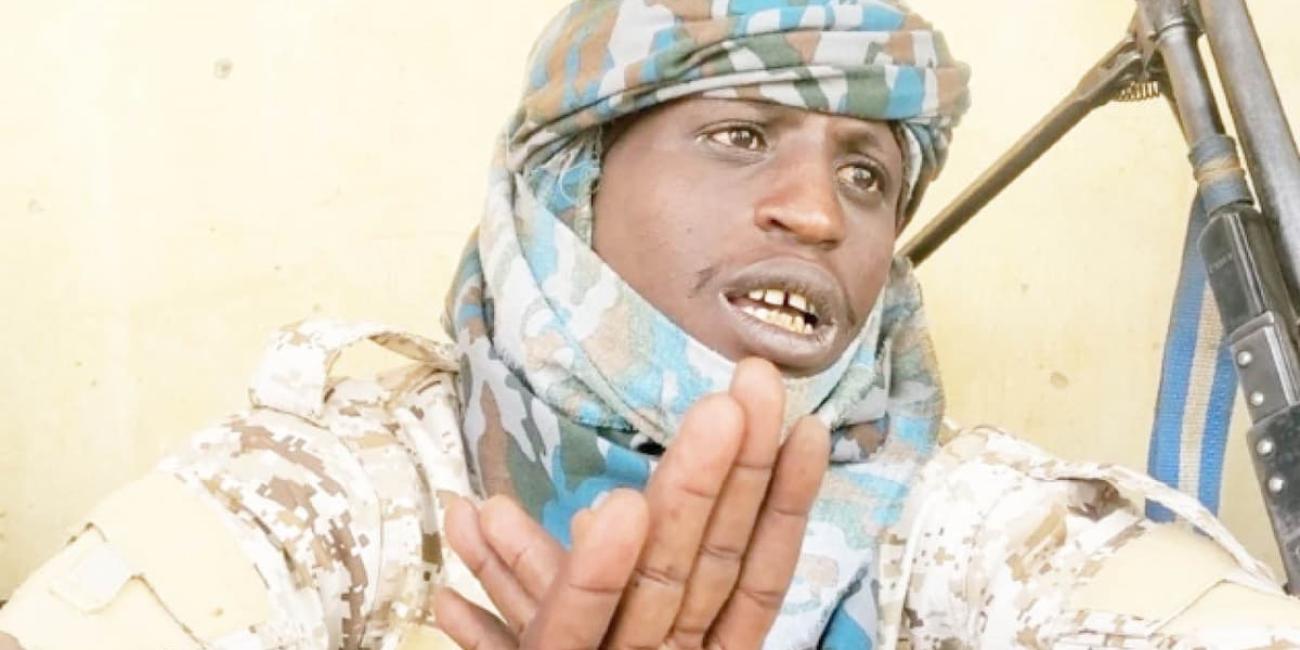 In what will come across as a really startling development, residents of a Zamfara community have been forced to pay fees to terrorists.

The residents of Moriki town in the Zurmi local government area of Zamfara State have reportedly paid N10.5million out of N20Million demanded by the notorious terrorists’ leader, Bello Turji, as a form of a "peace deal fee" to free their town from attacks.

SaharaReporters gathered that the terrorists’ leader detained five out of the seven residents who delivered the money, insisting that they would be held in detention till the community paid the N9.5million balance.

"Notorious bandits’ leader Bello Turji imposed a 20million levy on residents of Moriki after the airstrike from the NAF in Fakai. The resident had paid 10.5million out of the 20million naira levy imposed on them, the terrorist kidnapped 5 out of 7 persons delivering the money to the terrorist giving them an ultimatum of today to bring the remaining money or the 5 kidnapped persons will face the consequences," a source told SaharaReporters on Wednesday.

Turji, or Bello Turji Kachalla, is a notable Nigerian terrorist and bandits’ commander who has been active in northern Nigerian states such as Zamfara, Sokoto, and Niger.

The 28-year-old terrorist leader allegedly led a bandits’ gang attack from January 4 to 6, 2022, where over 200 people including women and children were massacred by bandits in Zamfara State.