Kane injured his right ankle in the second half of England’s 6-2 victory against Iran on Monday. 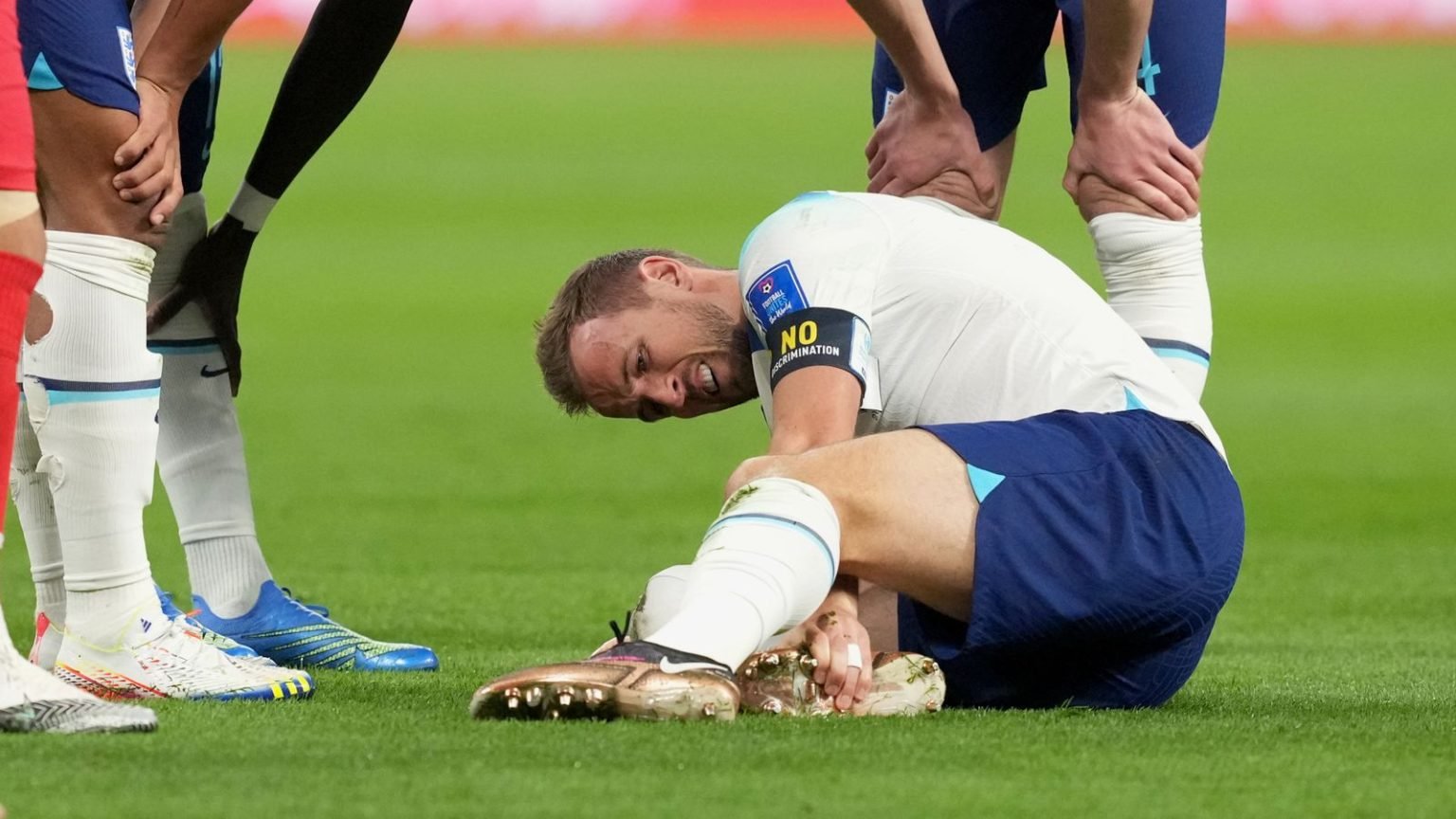 Harry Kane, the England captain, has picked up an injury.

The footballer could miss the Three Lions’ World Cup tie against the USA on Friday due to an ankle injury.

Kane injured his right ankle in the second half of England’s 6-2 victory against Iran on Monday.

The Tottenham Hotspur striker was seen limping and with strapping around his ankle after the match as he made his way out of the stadium.

According to The Athletic, Kane will now undergo a scan ahead of England’s clash with the USA to assess the extent of his injury.

But any damage means that the 29-year-old faces little time to recover for the USA clash.

Kane could be replaced by Newcastle United striker Callum Wilson in England’s starting XI against the USA if he is unavailable.