It was gathered that the victim was sent on an errand by her mother’s neighbour, to get her something from the house, when she was killed. 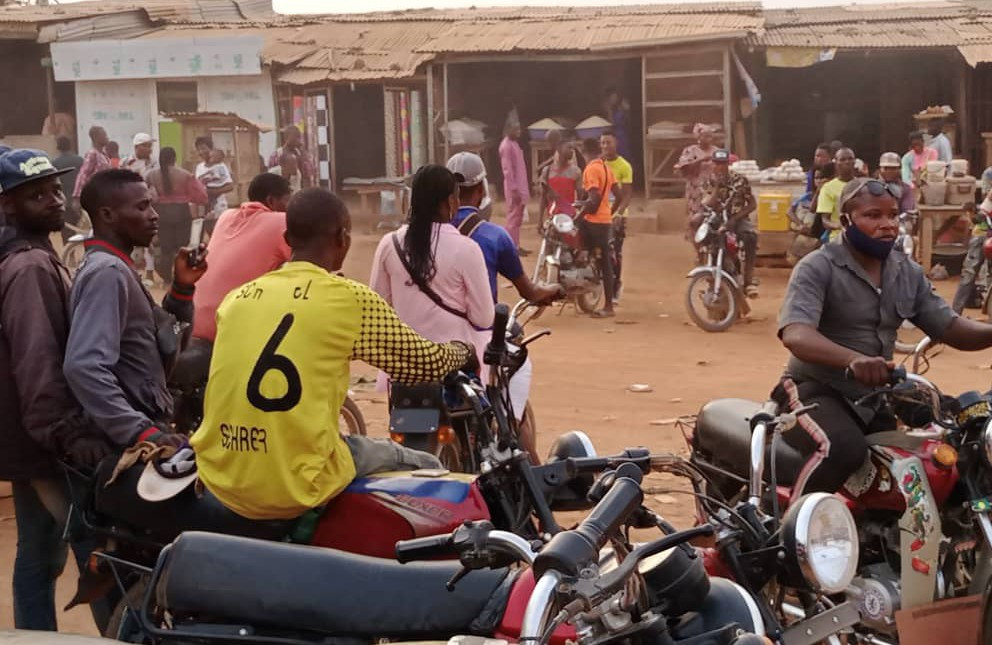 A young Nigerian girl, who is just seven years old, has been killed, Vanguard reports.

The girl was, yesterday,  murdered by a suspected ritualist in Ota, Ado-Odo/Ota Local Government Area of Ogun State.

Vanguard reliably gathered that the incident happened around 7am at Kilani Street, Iyana Iyesi area of Ota.

It was gathered that the victim was sent on an errand by her mother’s neighbour, to get her something from the house, when she was killed.

It was gathered that when the girl entered the house, the suspected ritualist, who had hidden somewhere in the building, attacked her and smashed her head with a pestle.

The girl’s cry for help attracted the neighbour’s attention, but she was dead before anybody could arrive at the scene.

A resident of the area, who simply identified herself as Abefe, told our correspondent that neighbours searched for the suspect, but he was nowhere to be found.

The source added that police had visited the area to assess the scene of the incident.

The police have taken away the body of the little. I know the girl very well, we used to call her ‘Mama’. The suspect killed her in cold blood. At first, we thought it was a thief, but further findings revealed that the guy is a ritualist,” she said

Our correspondent further gathered that the unknown ritualist had been hibernating in an empty building in the area.

“When we searched further, we discovered that the man had charms and a goat hidden in an empty building close to his victim’s house. When we got there, we saw the charm and a goat. The goat attacked one of us, but it was later killed. This is a sad occurrence,” another source stated.

The Ogun State Police Public Relations Officer, Abimbola Oyeyemi, expressed shock when he was informed of the incident.

He, however, said he would get details from the concerned police division and revert.