This is coming eight months after the service was suspended due to terrorists’ attack on the line. 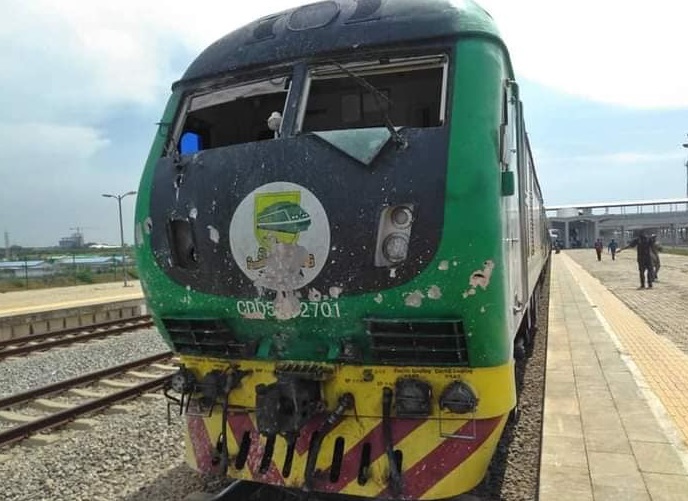 The Federal Government has revealed the particular date Abuja-Kaduna rail service will resume.
FG said the operations will resume on Monday, November 28, 2022.
This is coming eight months after the service was suspended due to terrorists’ attack on the line.
A source within the Idu rail station disclosed this to our correspondent in Abuja on Thursday.
We had reported that terrorists attacked the Abuja-Kaduna train on March 28, 2022, kidnapping 168 passengers and killing eight others.
The release of the victims had been in batches since then, with the last 23 released in October.
According to the source, some contractors were at the Idu rail station to install the tracker and cameras.
“They couldn’t install the cameras but they installed the trackers on LOKO 2809 and on DMU 003.
“The Managing Director, Nigeria Railway Corporation, Fidet Okhiria, is seriously monitoring it from Lagos.
“We are proposing to start running by next week Monday,” the source said.
Top Stories