The 17-year-old was accosted on November 26 in Kebbi while allegedly on her way to Libya. 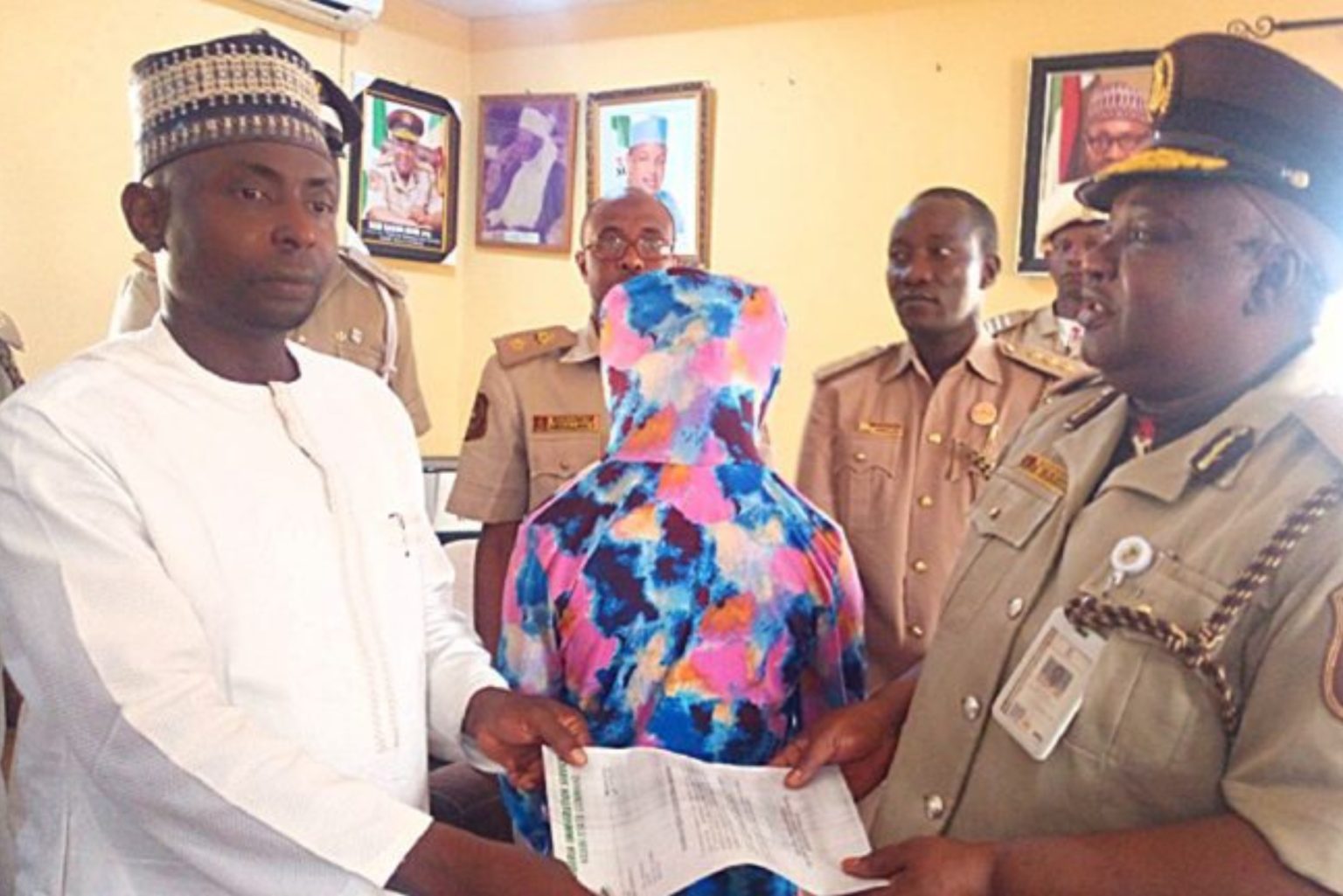 A Nigerian girl from Oyo State has been rescued from trafficking by the Nigerian Immigration Service (NIS).

The 17-year-old was accosted on November 26 in Kebbi while allegedly on her way to Libya.

She was travelling alone at the point of arrest, at a location in Yauri Local Government Area.

NIS Comptroller in Kebbi, Rabi Bashir-Nuhu told the media that the girl claimed she was travelling to Sokoto.

“We have the belief that she is being trafficked to go to Libya to be used for labour exploitation, prostitution or organ harvesting”, NAN quoted her saying.

The teenager told Immigration officials that her mother sent her to meet one Zainab in Sokoto.

But the woman claimed to be sick when invited to the NIS office in Kebbi.

“This made us believe that the girl was a victim of trafficking. She has no document, not even a penny”, Bashir-Nuhu added.

National Agency for the Prohibition of Trafficking in Persons (NAPTIP) Commandant, Misbahu Iyya-Kaura, who received the girl, said the matter would be investigated.