FEC Observes A Minute Silence In Honour Of Paul Unongo


The President, who had earlier mourned the demise of Dr. Unongo, said the country had lost an elder statesman. 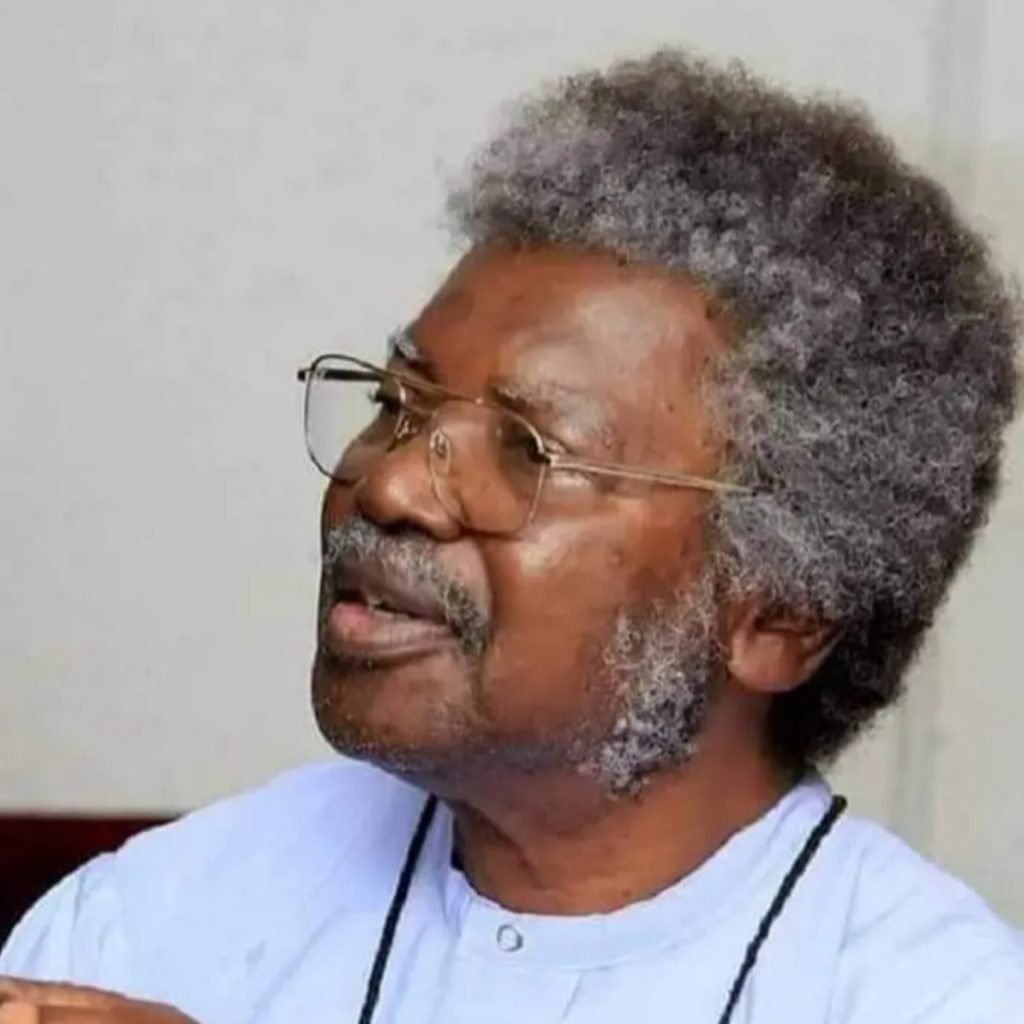 A minute of silence was observed by the Federal Executive Council (FEC) on Wednesday, in honour of Dr Paul Unongo, a Second Republic Minister of Power and Steel.

Daily Trust had reported how the former minister died after a protracted illness.

The Secretary to the Government of the Federation (SGF), Boss Mustapha, announced the passage of Unongo, who was also Chairman of the Northern Elders Forum (NEF), and called for a minute silence in his honour at before the start of the federal cabinet meeting being presided over by President Muhammadu Buhari at the Presidential Villa, Abuja.

The President, who had earlier mourned the demise of Dr. Unongo, said the country had lost an elder statesman.

President Buhari, in a tribute released on Tuesday night by his media aide, Malam Garba Shehu, acknowledged the close relationship he had with the deceased.

He said “in all the positions he held as a politician and public officer, he displayed a high level of decorum. He was a colossus in public life, very articulate and witty. He served his community and the nation extremely well.

“My deepest condolences to the bereaved family, and the government and people of Benue State.”

The late Unongo who was a minister during the Second Republic had held several political positions and was involved in constitutional conferences.”

Until his death, he was Chairman of the Board of the Nigerian Educational Research and Development Council (NERDC)