The borderline communities on the divides have so far exchanged heated words over the ownership of the oil wells discovered around Kolmani area. 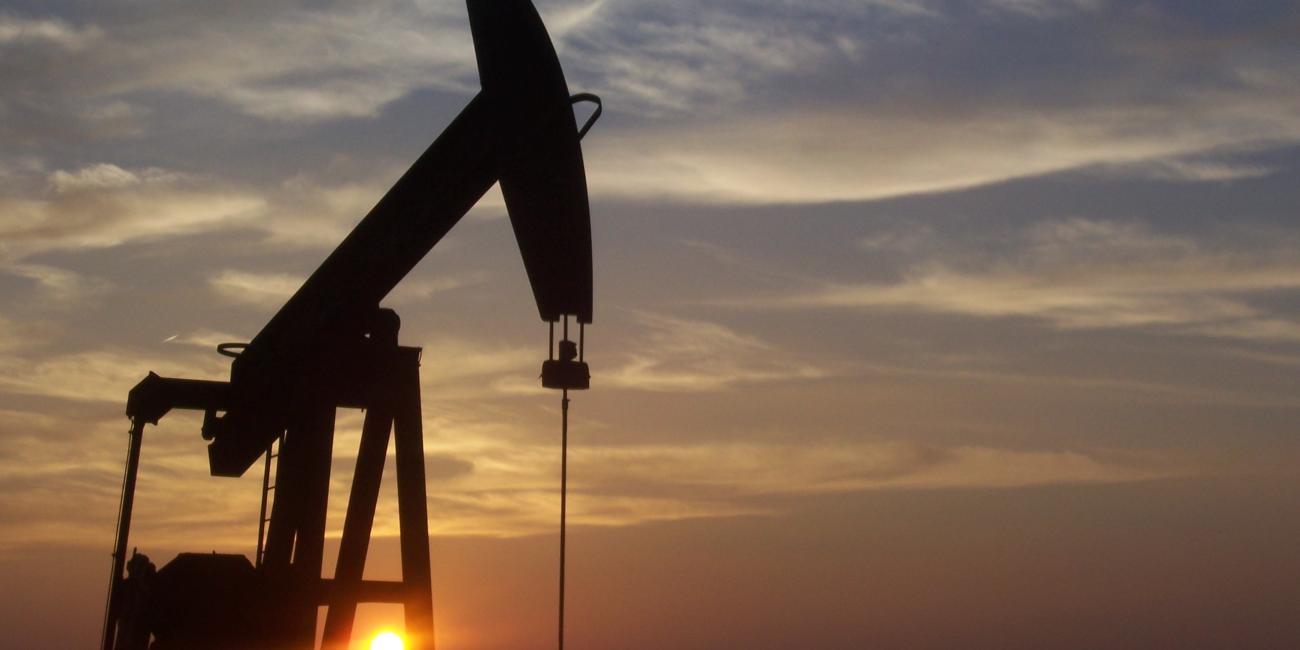 Following the discovery of oil in two Nigerian northern states, crisis appears to be brewing.

The discovery of oil in the communities may have come with another gale of militancy if authorities fail to address the contentious issue of boundary around the oil site, between Bauchi and Gombe states.

SaharaReporters learnt that violence is simmering as youths in Gombe State have accused President Muhammadu Buhari of deliberate plans to cede the Kolmani oil wells to Bauchi, instead of Gombe State.

More so, there is controversy over the ownership of the Kolmani oil wells which is heightening to a point of tension, just over a week after President Buhari flagged off its exploration on the borderline between Bauchi and Gombe states.

The borderline communities on the divides have so far exchanged heated words over the ownership of the oil wells discovered around Kolmani area.

This comes despite assurances by both Bauchi and Gombe states governors; Bala Mohammed and Inuwa Yahaya that the communities should eschew violence.

Each community is now claiming exclusive ownership of the drilling sites.

President Muhammadu Buhari last week Tuesday flagged off the Kolmani Integrated Development Project along the Bauchi- Gombe border, the first of its kind in the zone.

Barrister Mohammed Abdullahi Inuwa, a lawyer based in Gombe, said “All the demarcated areas consisting of the drilled wells and wells yet to be drilled are parts of Gombe, that is Kolmani 2,3,4 and 5; all these areas are in Gombe, not Bauchi.”

“We are now speaking out because we learned that there are cover-ups; NNPC did so many things for Bauchi but nothing in Gombe. If the President says Kolmani is in Bauchi/Gombe, definitely he made a mistake and it is the conspiracy of NNPC," he alleged.

However, Yusuf Mohammed Bako, a member representing Pali in the Bauchi State House of Assembly dismissed Inuwa’s claims in its entirety, saying, "The lawyer’s comment about Gombe’s exclusive ownership of the oil wells is a representation of ignorance and total disregard to history.

“It is confirmed that the place is not part of Gombe – it is historically part of Bauchi State. It is part of Alkaleri in Maimali district and all the villages surrounding the oil well are part of Alkaleri. Over 100 years ago, the traditional leaders of the area were answerable to Bauchi and pay their taxes to Bauchi.

“The President once invited the governors and officials of NNPC to London for an enduring resolution, which sources said informed official ground-breaking and both governors Bala Mohammed and Inuwa”, he said.

Bauchi State governor, Bala Mohammed had promised that "Bauchi would maintain a peaceful and harmonious environment to ensure that investors have the freedom to operate for the benefit of the two states.

"Oil discovery in Kolmani would not affect the relationship between Bauchi and Gombe states."