Rescue workers reported finding the bodies of two victims and another seven bodies when the search and recovery mission resumed Sunday morning. 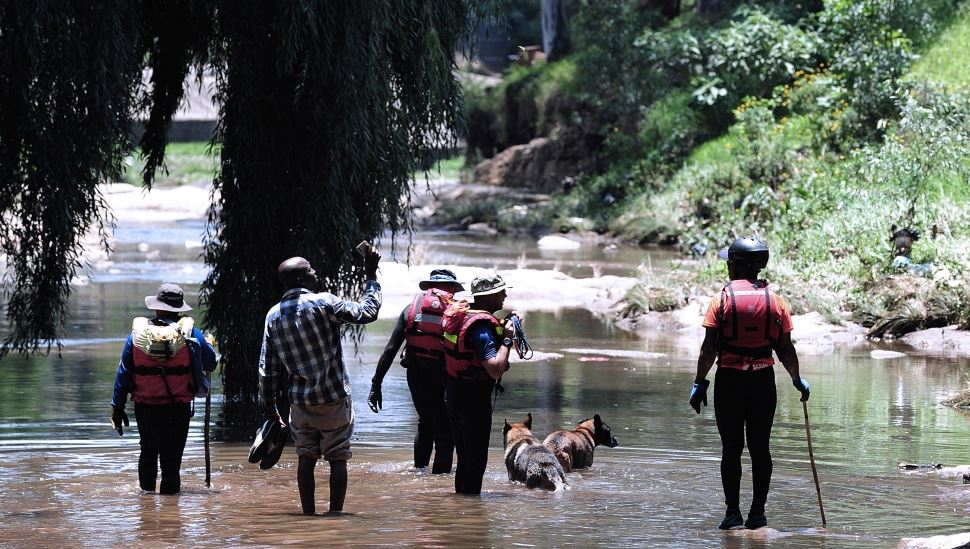 Tragedy struck as over nine victims died while eight others were declared missing after a flash flood swept away members of a church congregation along the Jukskei River in Johannesburg, South Africa.

The victims were all part of the congregation, which was conducting religious rituals along the river on Saturday, December 3, officials said.

Rescue workers reported finding the bodies of two victims that day and another seven bodies when the search and recovery mission resumed Sunday morning.

The teams were interviewing people from the congregation to establish how many others were unaccounted for.

Johannesburg Emergency Services spokesman Robert Mulaudzi said Sunday that officials had warned residents about the dangers of conducting the rituals along the river.

“We have been receiving a lot of rain on the city of Johannesburg in the last three months, and most of the river streams are now full. Our residents, especially congregants who normally practice these kinds of rituals, will be tempted to go to these river streams," Mulaudzi said during a news briefing.

“Our message for them is to exercise caution as and when they conduct these rituals,” he added.

Rescue workers and firefighters are still searching for the missing people, with emergency services indicating the chances of finding them alive are fading.