According to Rodriguez, it was a shame that the fans did not get to enjoy Ronaldo for 90 minutes during Portugal’s win over Switzerland. 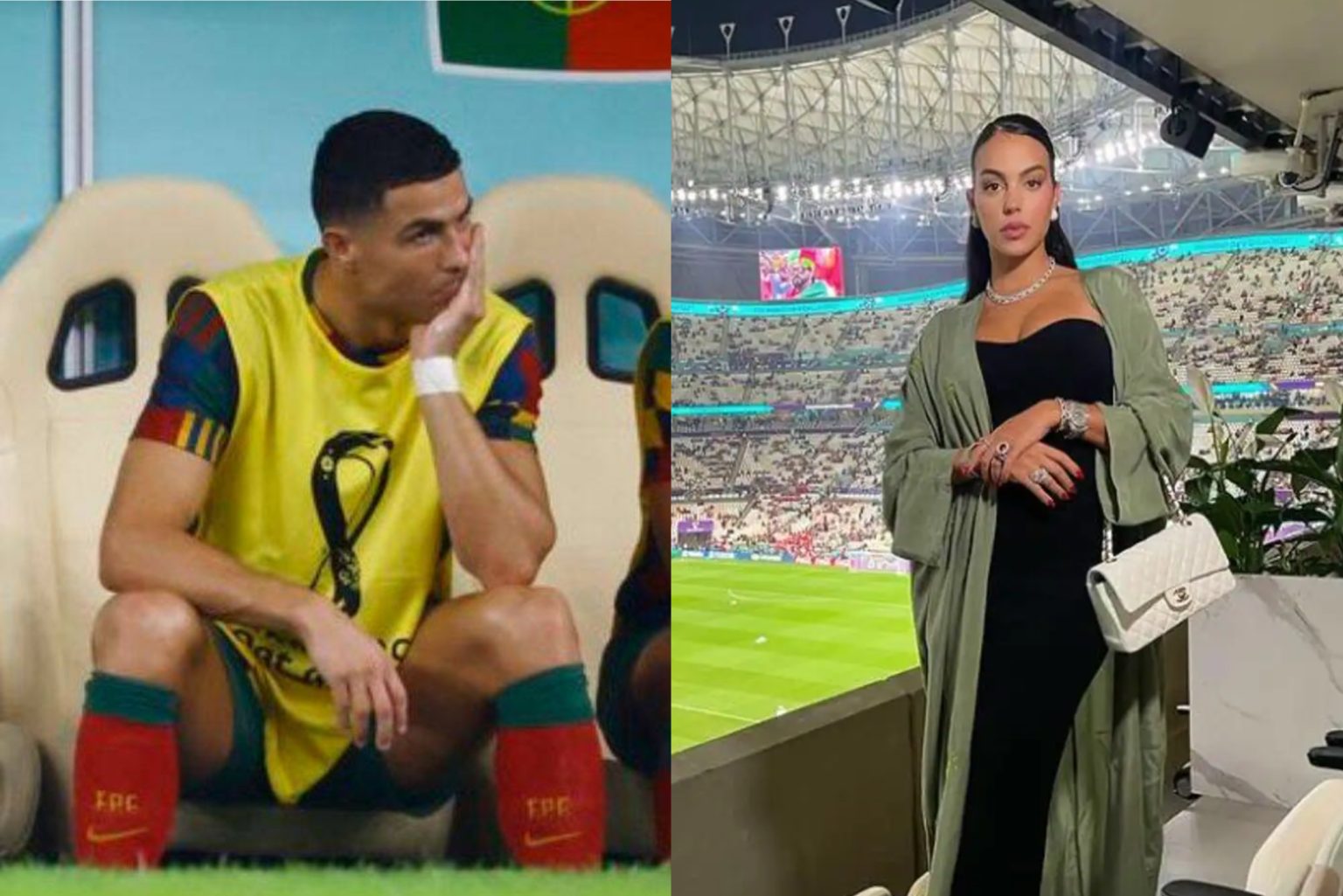 Georgina Rodriguez, the partner of Cristiano Ronaldo, has sent a message to the star plater.

She sent a message to the former Manchester United forward after Portugal thrashed Switzerland 6-1 in the 2022 FIFA World Cup last-16 on Tuesday night, insisting that fans at the Lusail Iconic Stadium were chanting his name throughout the game.

According to Rodriguez, it was a shame that the fans did not get to enjoy Ronaldo for 90 minutes during Portugal’s win over Switzerland.

Recall that Portugal coach Fernando Santos made a bold call of leaving Ronaldo on the bench for the round of 16 tie against Switzerland.

Ronaldo’s replacement in the starting XI, Goncalo Ramos, scored a superb hat-trick during the encounter, as Pepe, Raphael Guerreiro, and Rafael Leao also scored a goal each against Switzerland.

Ronaldo, 37, was introduced off the bench in the 74th minute and failed to produce anything of note.

And Rodriguez, who was in attendance at the stadium, claimed that the crowd sang her partner’s name from start to finish, even when he didn’t start the match.

“Congratulations, Portugal. While the 11 players sang the anthem, all goals were placed on you. What a shame he didn’t get to enjoy the best player in the world for the 90 minutes,” Rodriguez wrote on Instagram.

She added, “The fans haven’t stopped claiming you and screaming your name. I hope God and your dear friend Fernando hold hands and make us vibrate one more night.”