The National Executive Council has appointed actor Stan K. Amadi as the sole administrator to oversee the affairs of the state chapter in the interim pending the outcome of the report of the investigative panel. 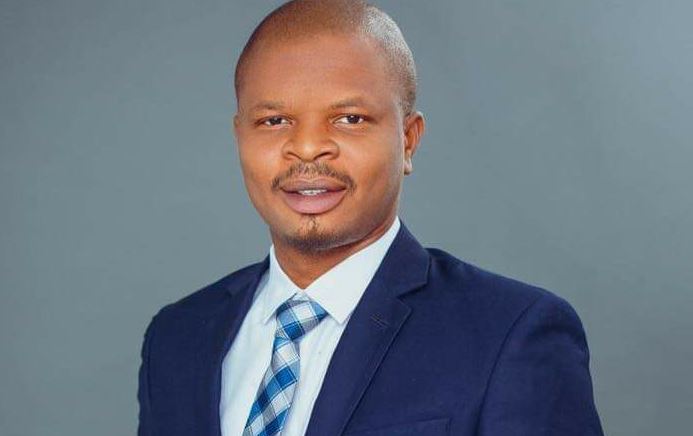 Brown Ene, the Chairman of the Actors Guild of Nigeria, Enugu State chapter has been suspended over alleged misappropriation of funds.

National Executive Council of the guild (NEC) held a meeting on Wednesday and voted to suspend the chairman and members of the executive Committee.

AGN national secretary Abubakar Yakubu said the suspension is connected to various petitions received from members of the state chapter bordering on misappropriation of funds, embezzlement and lack of following due process by the executives.

The committee was also directed to appear before an investigative panel set up by NEC and headed by actress and special adviser on Arts and Culture to the Abia State Governor, Doris Ogala.

According to Yakubu, the order for members of the state executive to appear before an investigation panel is to allow each member of the committee the opportunity to defend themselves from all the allegations and whoever is exonerated will be reinstated while those found culpable will be dealt with in line with the constitutional provisions.

The National Executive Council has also appointed actor Stan K. Amadi as sole administrator to oversee the affairs of the state chapter in the interim pending the outcome of the report of the investigative panel.

The suspension comes two months after the chairman of the guild’s Imo State chapter Nneoma Ukpabi was suspended over alleged misconduct.