Alex, a Filipino man estimated to be in his early forties, tragically died in an accident during the group stages of the tournament. 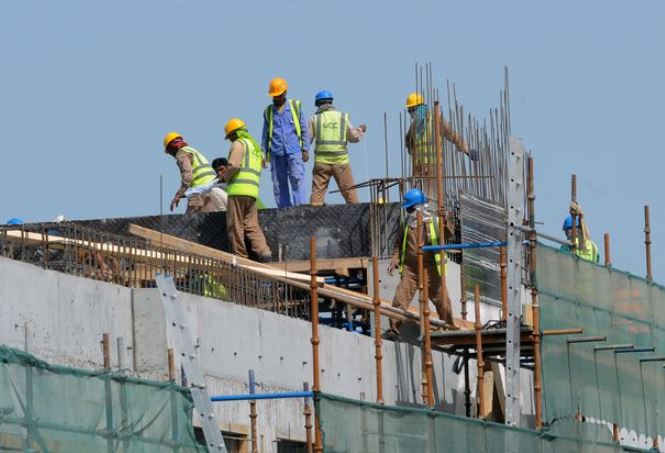 In what will come across as a really startling development, a migrant worker in Qatar has reportedly died.

He during the World Cup while performing repairs at Saudi Arabia’s training base.

Alex, a Filipino man estimated to be in his early forties, tragically died in an accident during the group stages of the tournament.

He had been called to the five-star Sealine Beach resort, used by FIFA as a training base for the Saudi Arabia national team prior to them being knocked out of the competition, before dying on the premises.

According to The Athletic, multiple sources who cannot be identified in order to protect their jobs and safety say Alex visited the resort to fix the lights in a car park at the behest of Qatari company Salam Petroleum.

The man was allegedly involved in a forklift truck accident in which he slipped off a ramp while walking alongside the vehicle and fell headfirst against concrete. A medical helicopter flew to the incident but the worker could not be saved.

The incident is currently being investigated by the Qatari government. But the accident and fate of the man became the source of speculation among staff at the complex because they were not officially informed of his passing.

The Sealine Beach resort has been open for more than 25 years and is home to 58 luxurious villas, as well as a full-size training field, a beach bar, a mini-golf course and several restaurants. For this weekend, a room for one at the resort would cost 1,180 Qatari Riyals (£265) per night.

News of the shocking death comes after much criticism of Qatar over the alleged deaths of thousands of migrant workers. Qatari officials have claimed the total number of migrant worker deaths during the span of World Cup related projects is between 400 and 500.

Yet Human Rights Watch has said the correct number will never be known because “Qatari authorities have failed to investigate the causes of deaths of thousands of migrant workers, many of which are attributed to ‘natural causes’.”