The child had somehow managed to wander over 11 miles from his home in Asa, which is close to the edge of the Tsavo East wildlife preserve in Kenya. 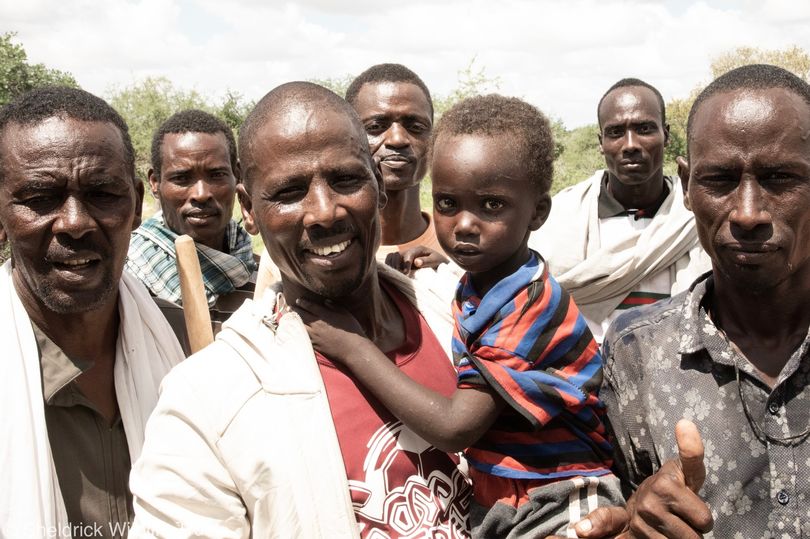 In what will come across as a really mind-blowing development, a 4-year-old boy has miraculously survived in the wilderness.

The boy survived even after after spending six days lost in an African wildlife preserve teeming with deadly predators.

The child had somehow managed to wander over 11 miles from his home in Asa, which is close to the edge of the Tsavo East wildlife preserve in Kenya.

He was found by pilot Roan Carr-Hartley, who works for the Sheldrick Wildlife Trust, an orphan elephant rescue and wildlife rehabilitation program based in Tsavo.

The boy had got separated from his brothers during a storm as they returned home from a day of herding livestock, Carr-Hartley told Newsweek. Asa’s local chief had contacted the Sheldrick Wildlife Trust to ask if they could use their aircraft to help the 70-strong search party combing the area. 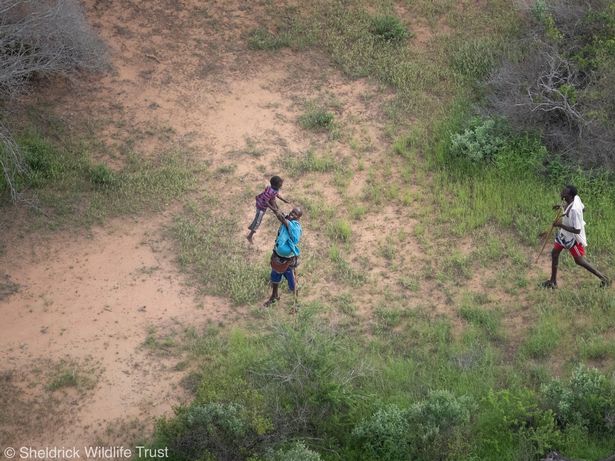 "A search party went out looking but couldn't find him, and began to follow tracks. They did an amazing job tracking him for countless days without food," Carr-Hartley said.

"It was an unforgiving environment for any person to be alone, let alone a child so young,"

“With no way of communicating with them while I was in the air,” the pilot wrote. “I had organised for the search party to walk with a white cloth tied to a long stick, which would make it easier to find them in the dense bush.

“After locating the group in this area I began my search. Four hours of scanning the sea of vegetation revealed nothing but an empty fuel tank and various animals, including hyenas and jackals.

“It was an unforgiving environment for any person to be alone, let alone a child so young. However, because of heavy rains, there was no shortage of surface water. This at least gave me some peace of mind that the boy would be able to find water”. 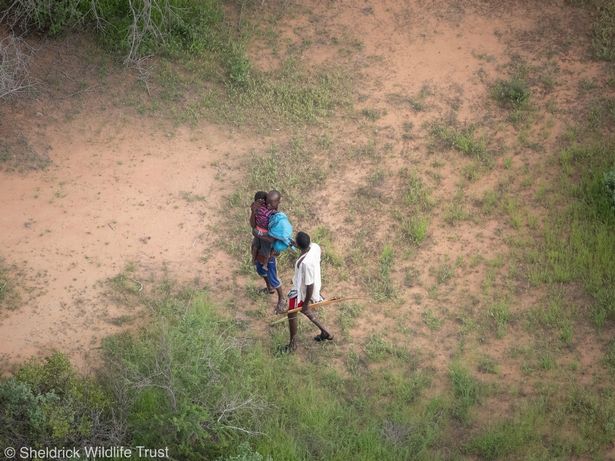 Late on December 3— five nights after the boy first went missing – the chief contacted Sheldrick Wildlife Trust again to say that the search party had found the boys tracks but they were an almost incredible nine miles from the village.

“After nearly a week of heavy rainfall, with no food and predators roaming the area,” the pilot wrote, “one can be forgiven for losing hope”

But eventually, Carr-Hartley made his miraculous discovery: “Off my left wing, I saw a tiny figure below me, surrounded by a mass of shrubs and trees. I could not believe my eyes, but there he was: a tiny boy surrounded by endless wilderness"

“I was in shock that he was still alive and walking. I had not even begun to look for the boy; at that point, I was still searching for the group, which made it 10 times harder to believe what had just happened”.

The child had barely eaten in a week, and was suffering from malnutrition, and covered in insect bites, but he was alive and was soon being cared for by doctors.

The lad will have a souvenir of his incredible experience. His friends have given him a nickname to remind him of how he was rescued. They now call him “Pilot”.