The suspects were said to have been caught harvesting human parts in the cemetery by a man in charge of the bakery section within the church premises. 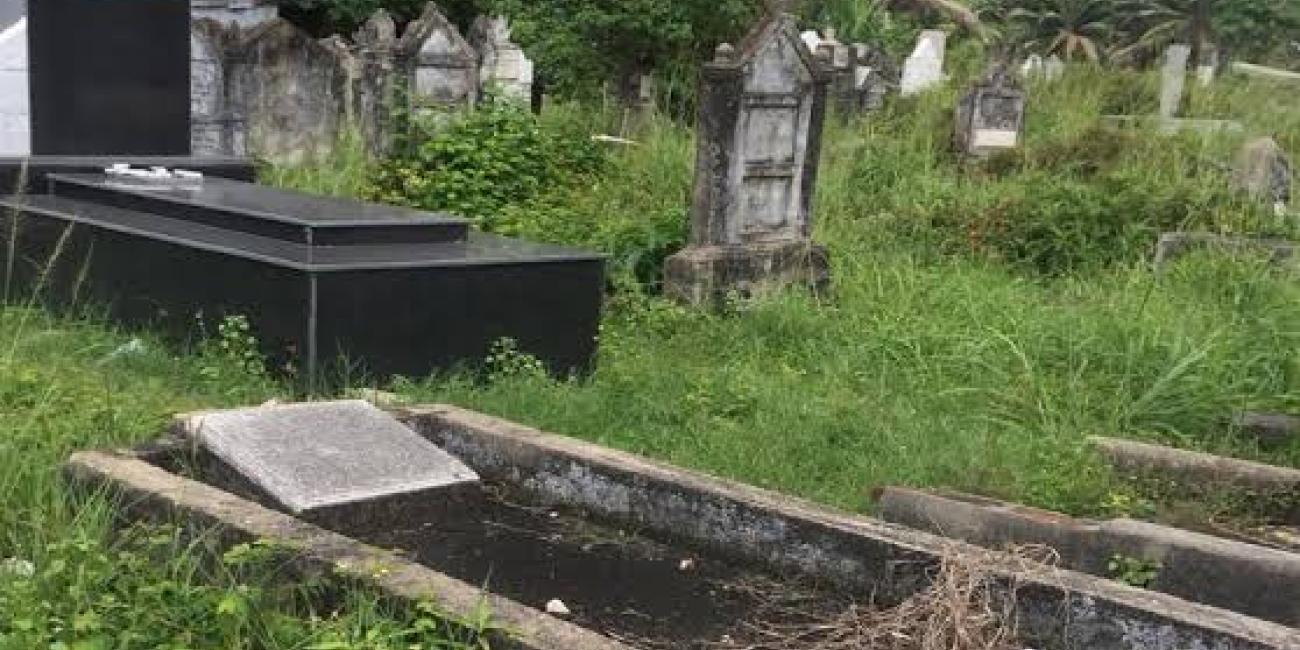 In what will come across as a really startling development, a native doctor has been arrested in Enugu State.

He was nabbed for exhuming human parts from tombs inside a Catholic cemetery at Ajaba Mmaku, in the Awgu Local Government Area of Enugu State.

Three other accomplices were equally arrested, sources from the community told SaharaReporters on Saturday.

The suspects were said to have been caught harvesting human parts in the cemetery by a man in charge of the bakery section within the church premises.

The suspects after noticing that the baker had seen them, quickly made some promises to him to conceal the information, who agreed for fear of his life.

However, when they left him he went back and informed the priest in-charge of the church.

Community sources said that the suspects, on sighting the priest and some people, took to their heels.

"Because the Neighbourhood Watch (local vigilantes) of Mmaku had been alerted, so they gave a hot chase arrested three and one escaped.

"Those arrested include Aloysius Okeke (aka Aloy Ojoma), Israel Okoli, and Amaechi Udeji, all from Enugu Afam Village in Agunese Mmaku Autonomous Community."

Meanwhile, the source said that manhunt for the fleeing suspect had been intensified, adding that business of getting human parts for ritual purposes had been on for some time in the community and neighbouring communities.

Efforts by SaharaReporters to get reaction of the Enugu State Police Public Relations Officer DSP Daniel Ndukwe were unsuccessful as he did not answer his calls at the time of filing this report.

SaharaReporters could not immediately ascertain whether the suspects had been handed over to police or not.