2023 Elections: It Is Stressful For Yorubas To Support Peter Obi – Isaac Fayose 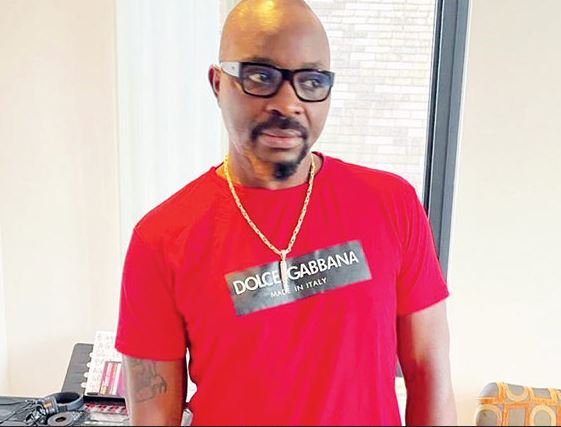 Isaac Fayose, the brother of former Ekiti State Governor, Ayodele Fayose has stated that it is not easy for Yorubas to support Peter Obi, the presidential candidate of Labour Party, LP.

He lamented that despite donating personally to Obi’s campaign, they still don’t trust him.

“The Igbos don’t trust themselves so how do I even expect them to trust me?

“I gave my hotel, Time, money, sometimes my food bank and my space. They still abuse me everyday.”

Obi has enjoyed massive support from Nigerians across the country, including the Southwest.

Recently, Fayose had said the All Progressives Congress, APC, candidate, Bola Tinubu is leading the pack of contenders for the presidency.

Fayose said Tinubu was leading other candidates because Igbos are not cooperating.

He said the sit-at-home order in the Southeast and the agitation for Biafra would relegate Obi.