The artiste was driving from an unknown location at night when he reached a police checkpoint and was flagged to stop, but he did not give them chance to demand money. 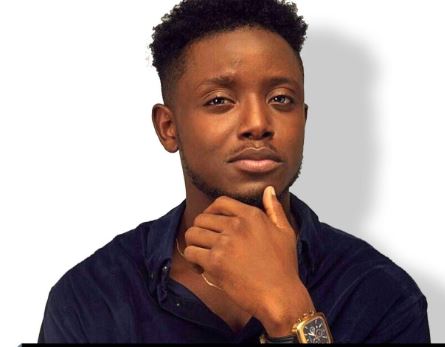 Nigerian singer, Chike has been shared his encounter with police officers at a checkpoint in Lagos
In the video, he was seen jokingly asking a police officer to give him something after being stopped at a checkpoint.
The police officer also jokingly replied that he's the one that's supposed to give them something since he's a celebrity. However, he offered the singer N100.
The singer returned the money and they laughed over the exchange before he continued his journey.
Watch the video below: