If You Abuse The Naira, You Will Go To Jail - CBN Warns


She said the CBN was working with the police, the FIRS, the EFCC and the Nigerian Financial Intelligence Unit to curb the abuse. 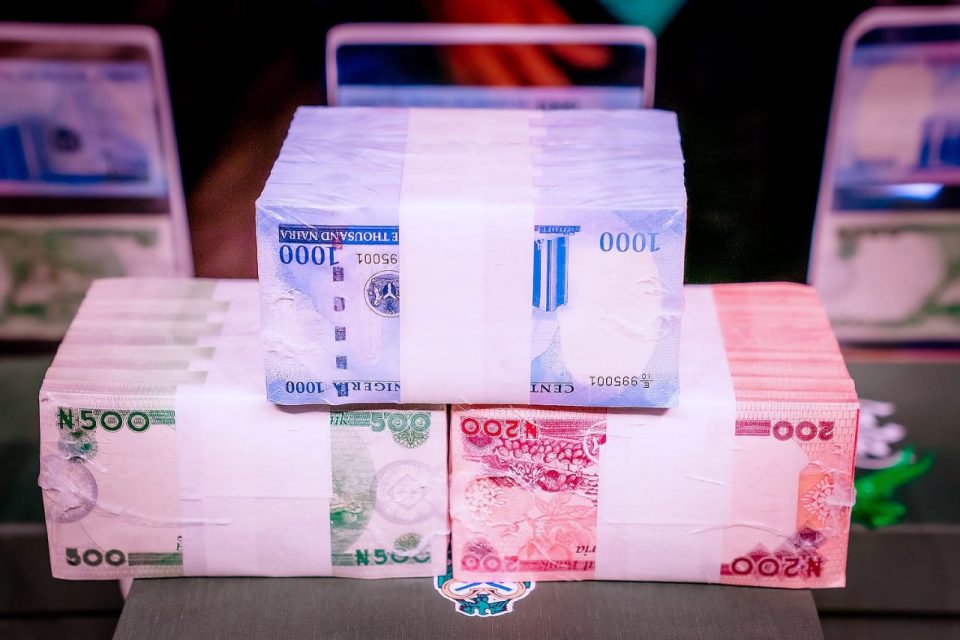 The Central Bank of Nigeria has warned that anyone caught abusing the naira will go to jail.
CBN issued the warning in Abuja, yesterday, noting that the law banning the “spraying’’ and the stepping on the naira, especially at social gatherings is still in force and offenders are liable to six months imprisonment or a fine of N50,000.
Section 21(3) of the CBN Act 2007 provides that mishandling of the naira is a punishable offence.
Principal Manager, Currency Operations Department at the CBN, Ms Ngozi Etim, gave the warning when she spoke with NAN.
She said the CBN was working with the police, the FIRS, the EFCC and the Nigerian Financial Intelligence Unit to curb the abuse.
She condemned the “spraying’’ of money in public, adding that the envelope remained the best and acceptable means of extending goodwill at events.
“Money should not be squeezed but be put in envelopes. Oil should not be allowed to touch money; keep it neat like you keep your clothes.
“You do not dirty your clothes and you do not keep your clothes on the ground, so, there is need to keep our naira well,’’ she said.
She added that the CBN Act empowered it to arrest those who abused the naira.
Etim stressed that the naira remains the pride of the nation and must be kept clean at all times.
In his remarks, CBN’s Director, Corporate Communication, Mr Osita Nwanisobi, urged Nigerians to always treat the naira with care.
Nwanisobi condemned the idea of hurling wads of naira notes in the air and stamping on the currency at social functions.
“There have also been cases where people mishandle the naira, deface it, or hawk it at parties.
“Contrary to the practice of these unpatriotic persons, it is neither cultural nor moral for people to disrespect the currency, which citizens trade in,’’ he stressed.
There have been videos of famous Nigerians, including politicians, subjecting the naira to abuse.
Naira notes have also become items of trade at garages and motor parks in different parts of the country, especially during festive periods.
The CBN has, however, declared that anybody caught abusing the naira would be punished.
Top Stories