Osho told the court that on November 8, the defendants were caught with armoured cables belonging to the company. 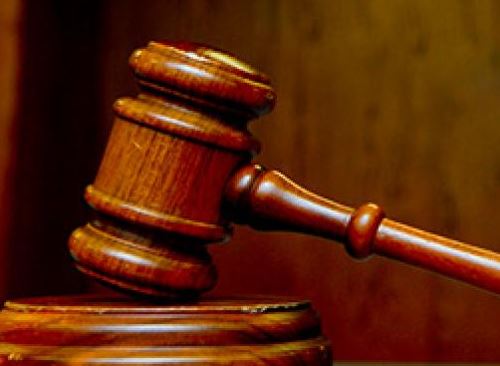 Two labourers have been remanded in a correctional centre by an Upper Area Court in Karu, Abuja, on Wednesday for allegedly stealing armoured cables.

The Judge, Mr Hassan Mohammed, deferred bail for the defendants and adjourned until Dec.16 for a hearing.

The Judge ordered that they be remanded in Keffi Correction centre in Nasarawa State pending the outcome of the police investigation.

Earlier, the Prosecution Counsel, Mr Olanrewaju Osho, told the court that the matter was reported at Asokoro police station by Oladele Ọjọ, the Chief Security of ENL Construction Company in Guzape, Abuja.

Osho told the court that on November 8, the defendants were caught with armoured cables belonging to the company.

The offence, he said, contravenes the provisions of Sections 97, 327 and 288 of penal of the Penal Code.