All the victims were buried according to Islamic rites on Thursday afternoon, December 15. 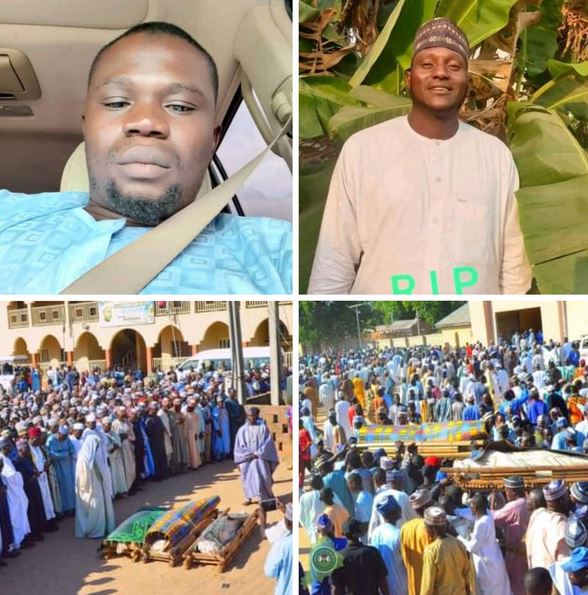 Adamu and Audi, the sons of Hon Musa Inuwa Kubo, a former Commissioner of Education and Ex-Speaker of the Borno State House of Assembly, have died in a fatal accident.

Two others victims including one Adamau Dan Hajoya, also died in the crash which occured at the Kwaya-Kusar- Peta- Shani road on Wednesday evening, December 14, 2022, when their car lost control and rammed into a heap of sand used for road construction.

All the victims were buried according to Islamic rites on Thursday afternoon, December 15. The funeral prayer was led by the Chief Imam of Shani.

It was gathered that the victims were heading to Shani Local Government Area from Maiduguri in preparation for the campaign of the All Progressives Congress, slated to be launched by the Deputy Governor, Umar Kadafur on Thursday for Southern Borno senatorial district.

Following the sad turn of events, Kadafur cancelled the campaign rally and attended the funeral of the victims to sympathise with their families. 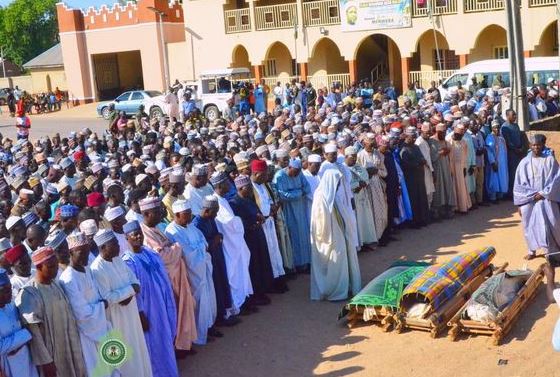 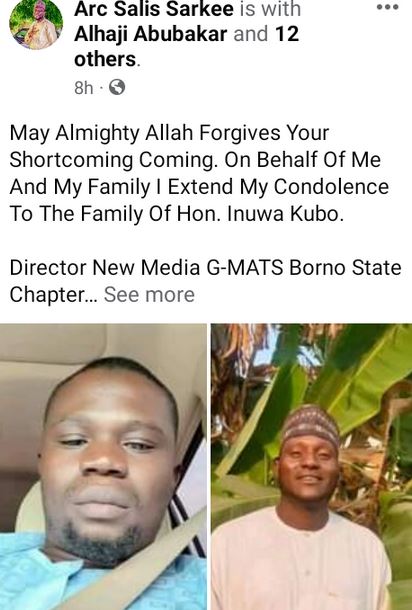 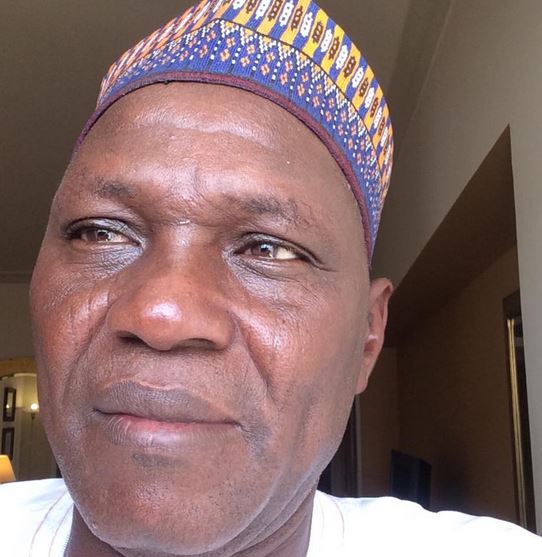