Take Me Back Like The Prodigal Son, My Career Is Dead - Davido's Former Signee, Yonda Apologises For His Betrayal


He explained that he has been blacklisted in the industry and begged Davido to take him back as a prodigal son. 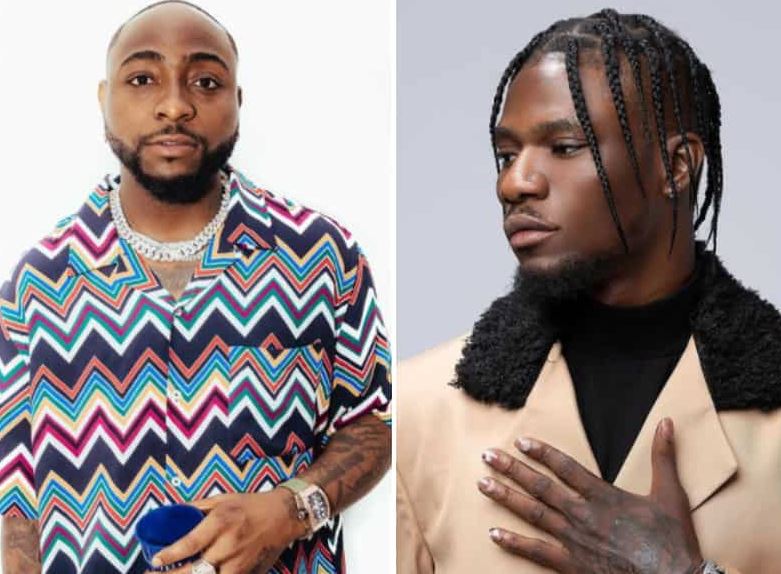 Nigerian singer and former DMW signee, Yonda has taken to Instagram to apologise to his boss, Davido to forgive him and take him back after they fell out last year.

Yonda once claimed during an interview in January 2021 that he was "violated" by DMW.

He added that he would have to leave Davido's music label because things weren't "rosy" for him there.

Now, almost 2 years after that interview, Yonda, who featured in Davido's A Good Time album, has taken to Instagram to apologise to Davido.

He shared a screenshot of a message he sent to Davido apologising for his actions.

He explained that he has been "black listed" in the industry and begged Davido to take him back as a prodigal son.

He added that his "career is dead" and vowed to be Davido's "slave" if he is taken back.

He called Davido his "Lord" and begged for mercy.