It Was Not Love, It Was Jazz - Dorcas Fapson Speaks On Relationship With Singer, Skiibii (Video)


She noted that the relationship was a big lesson to her as they had no business dating. 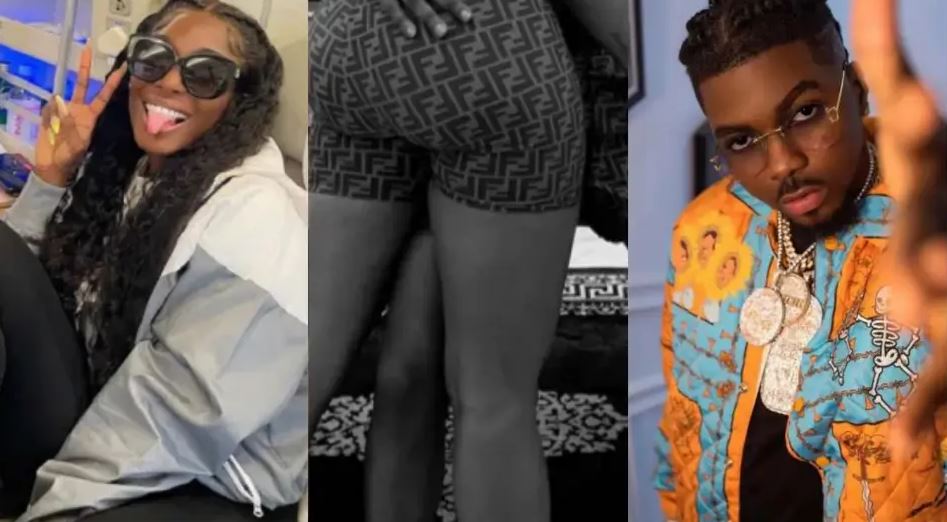 Nigerian actress and disc jockey, Dorcas Fapson has spoken about her relationship with singer, Skiibii whom she has been dissing since their breakup.

According to her, what she shared with the bad boy crooner was not love but "jazz".

The actress who made the claim in an interview with media personality Toke Makinwa, said she's tired of being in a relationship with people who are just in it for what they can get.

She noted that the relationship was a big lesson to her as they had no business dating. Fapson also disclosed that she has dated other people in the past and is still cool with them except Skiibii.

She added that she has good relationships with both broke and rich people when she has genuine connections with them, but her relationship with the singer has shown her that not everyone has genuine intention.