213 Bodies Recovered After Military Airstrikes Against Terrorists In Zamfara


The armed forces lost 10 personnel while some civilians were killed after bandits made an incursion into their villages. 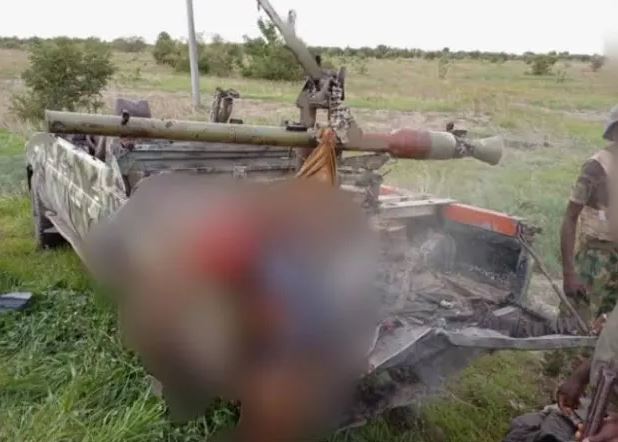 Over 213 lifeless bodies of terrorists and their collaborators have been recovered in Zamfara State.

This followed intense exchanges of gunfire between Nigerian troops and terrorists in some communities.

The armed forces lost 10 personnel while some civilians were killed after bandits made an incursion into their villages.

Nigerian Air Force (NAF) and ground troops of the Nigerian Army embarked on the joint operation which extended till Monday.

“Bandits who were fleeing from NAF airstrikes ran into a small village called Mutunji to take refuge.

“The NAF aircraft undertook a precision strike at the exact location while the ground troops cleared the fleeing bandits in their escape bids”, the source said.

Governor Bello Matawalle has commiserated with the military and families of civilians caught in crossfire during the battle.