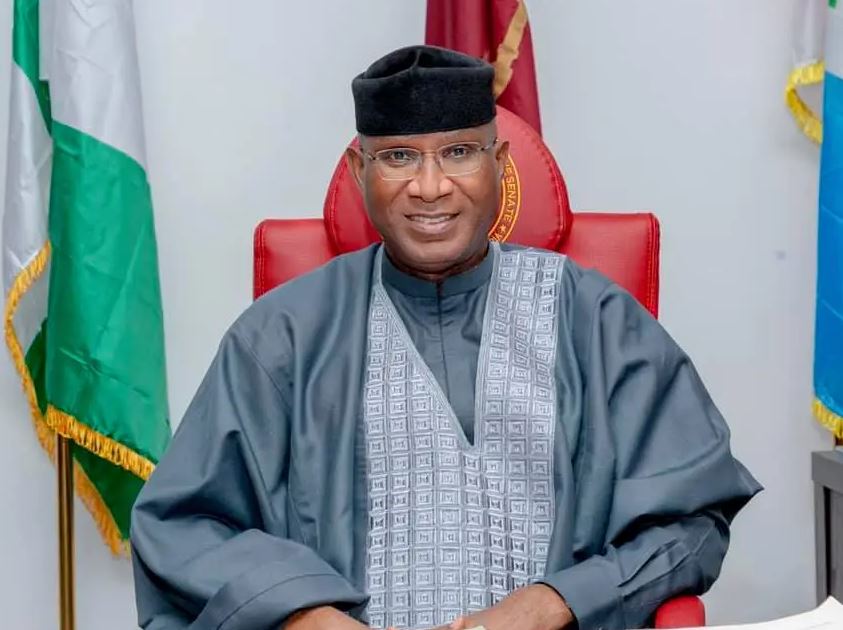 The All Progressives Congress (APC) governorship candidate in Delta State, Senator Ovie Omo-Agege, has indefinitely suspended his campaign following the tragic boat accident involving some of the supporters of the party.

Director of Communications and Media Strategy of the Delta APC Campaign Council, Ima Niboro, made this known in a statement on Wednesday.

According to the statement, the party members were returning from Okerenkoko in Warri South West Local Government Area on Tuesday when the accident occurred.

It said while two of them lost their lives, three others are missing and seven are receiving treatment in an undisclosed hospital.

The statement read: “Information at our disposal indicates that a commercial boat traveling in the opposite direction rammed into the boat carrying our supporters, and that two persons lost their lives, three are missing, and seven others are in hospital receiving treatment from injuries sustained in the accident.

“We are shocked by this tragedy, and our hearts are heavy. Our prayers and thoughts are with the victims and their families. This is one tragedy too many, and our party is officially in mourning. We are currently working with the relevant authorities and communities to search for the missing. We are also in the process of reaching out to the families and loved ones of those that lost their lives, while ensuring that the injured receive the best care possible.

“In honour of the dead, missing and injured, we have decided to indefinitely suspend all further campaigns. The Campaign Council will advise on next steps in the coming days and weeks.

“Once again, we express our deepest condolences to the families of the victims, and pray that the Almighty comforts and gives them fortitude in these trying times.”