His lifeless body was found dumped along the busy Kang’undo Road in Nairobi on Thursday morning, December 22, 2022. 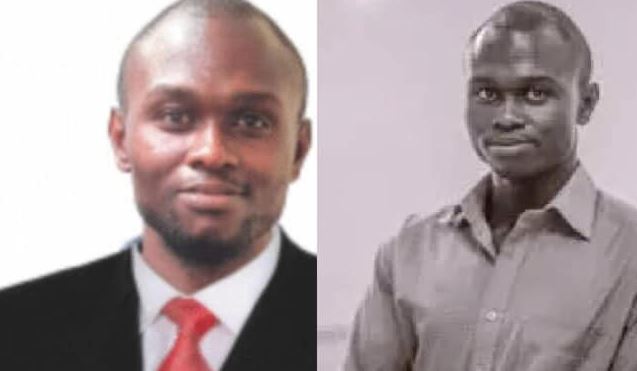 A 35-year-old Kenyan journalist identified as Moses Okiror Omusolo who worked at Standard Media group has been killed by unknown persons.

His lifeless body was found dumped along the busy Kang’undo Road in Nairobi on Thursday morning, December 22, 2022.

It remains unclear what led to the death of the media personality, who has also penned articles for Nation Media Group.

Mr Omusulo was engaged, and planning for a wedding that would have taken place in February 2023.

He was a graduate of Masinde Muliro University class of 2013.

Police say that a black backpack was recovered next to his body and had personal documents that assisted the police to identify him.

They also believe that he was killed elsewhere, and his body later dumped at the ditch where it was found.

"The body of the deceased was taken to the morgue and currently investigations are ongoing to ascertain what might have transpired,” Mr Adamson Bungei, the Nairobi County police boss said.

His death comes just a year after another journalist identified as Gatonye Gathura was found dead.

He was a veteran Health and Science journalist who also worked for the Standard Media Group.

Mr Gatonye went missing on October 21, 2021, and his body was booked at th Naivasha Sub-County Referral Hospital morgue on October 26, 2021, as “an unknown male adult.”

Police then said that his body had been found dumped on the Naivasha- Mai Mahiu Road on the same day he went missing.