The 67-year-old farmer advised his wives of childbearing age to go on the pill.

A Ugandan farmer with 12 wives and 102 children, Mzee Musa Hasahya, has lamented about the struggles he's been facing to provide for his large family.

The 67-year-old farmer advised his wives of childbearing age to go on the pill.

According to UK’s Daily Star, Hasahya, is feeling the bite of rising cost of living in Bugisa, Uganda, where he lives with his large family.

"I cannot tolerate bearing children any more because of the limited resources. And on that note I have advised all my wives of childbearing age to go for family planning. I also discourage those who wish to marry more than four wives not to do so because things are not good," he said.

He added, “My income has become lower and lower over the years due to the rising cost of living and my family has become bigger and bigger."

Musa, who also has 568 grandchildren, lives in a compound with a 12-bedroom house. He married his first wife Hanifa in 1971 at the age of 16.

He says while he can tell his children and grandchildren apart, he does not know them all by name.

He married his first wife Hanifa in 1971 at the age of 16 after quitting school, and he became a dad for the first time two years later when she gave birth to a daughter.

As the village chairperson and a businessman, he says he decided to add to his family as he had the money and the land.

"Because I was able to earn something, I decided to expand my family by marrying more women," he said.

"I ensured that hoes are provided for each of them to till the land and produce food enough to support the family since the soils are fertile."

However, he is now asking the government for help, saying he is struggling to educate all his children.

But despite his enormous brood, his family say they generally all get on well. 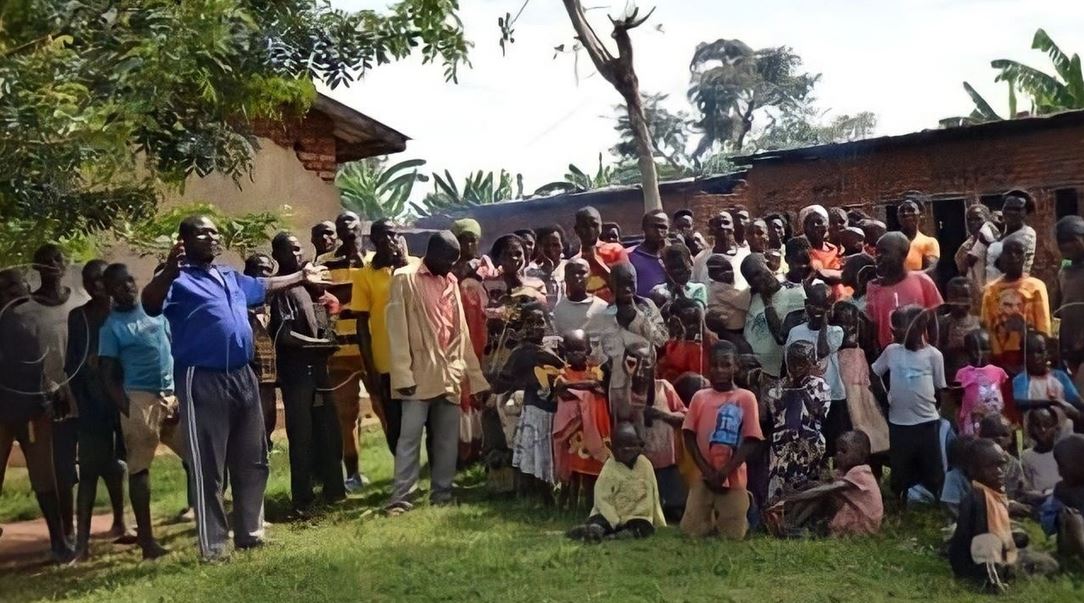 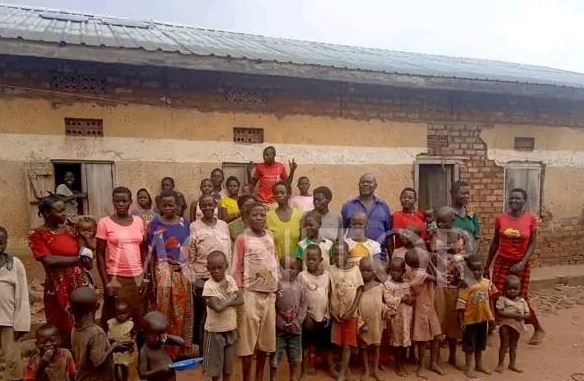 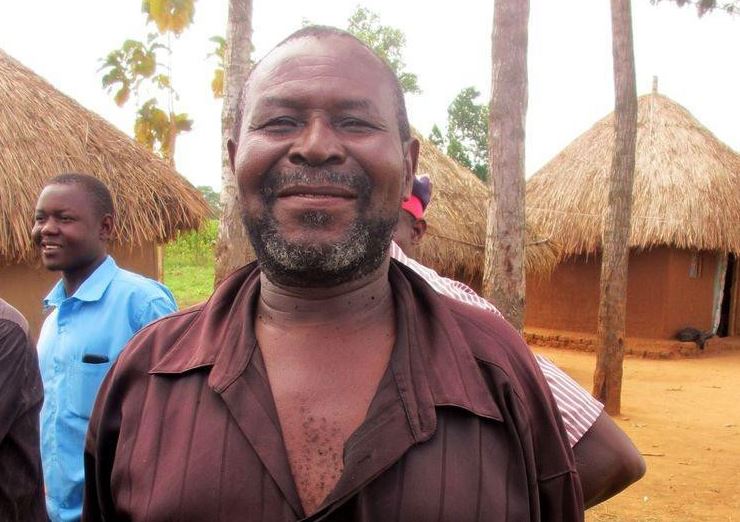