The spokesperson of the state police command said the victim was confirmed dead by experts on the crime scene. 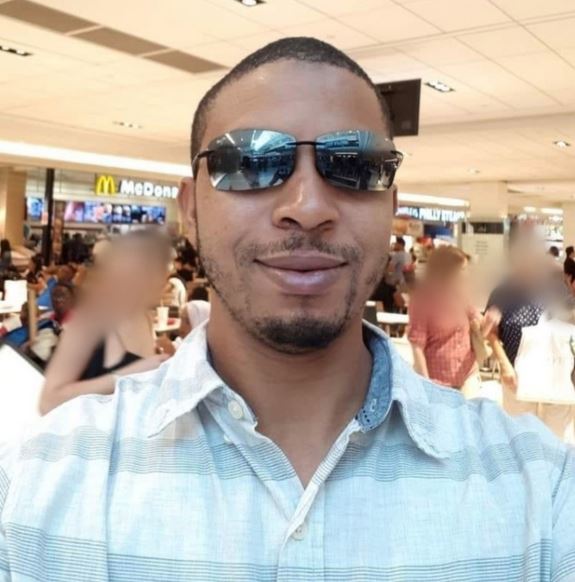 The FCT police command has now confirmed the death of Usman Hammed, who was killed while jogging at Laris estate in Idu/Karmo area in Abuja on Christmas day, December 25.

Said to be a staff of the Nigerian Upstream Regulatory Commission (NUPRC), Usman left his home around 7am for exercise and never returned.

After several unsuccessful attempts to reach him, his family members reported the case at the Karmo divisional police headquarters. A search party organized by the police later discovered his body with visible injuries.

Confirming the incident, the spokesperson of the state police command, DSP Josephine Adeh, said the victim was confirmed dead by experts on the crime scene.

She added that the FCT Commissioner of Police CP Sadiq Idris Abubakar, has directed the Division of jurisdiction and all other Investigative and intelligence assets of the Command to exert their full weight on the case to unravel the situation that surrounds his death and bring the perpetrators to book