According to the public disclosure made on his IG account, he had died on the 24th of December 2022. 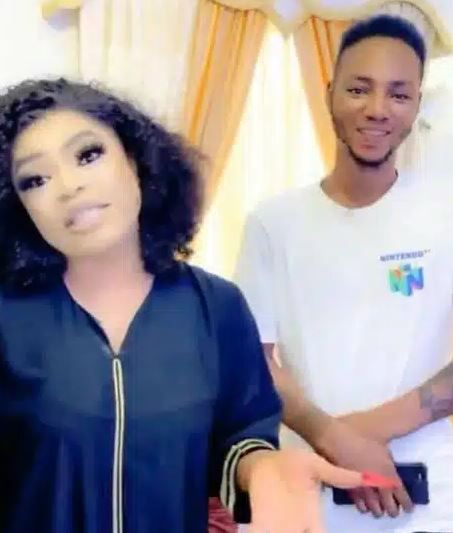 According to the public disclosure made on his IG account, the man identified as Ayodeji Adejowa Mufutah had died on the 24th of December 2022.

This comes months after the fan took to social media to call on his idol, Bobrisky to help out after he allegedly got infected with HIV when he tattooed the socialite on his arm.

Bobrisky had however declined helping him as he spilled how ungrateful and thriftless he had been with the money he had previously given him while adding that he never forced him to ink his face on his body.

The fan identified simply as Lordcasted had sadly passed on barely three months after the online drama. 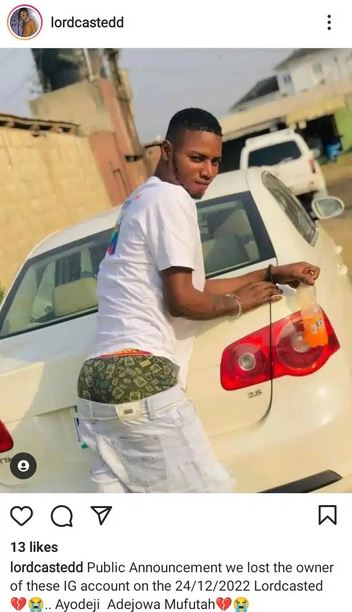