According to Destiny, Chinenye is rude and hurt her severally despite being nice to her. 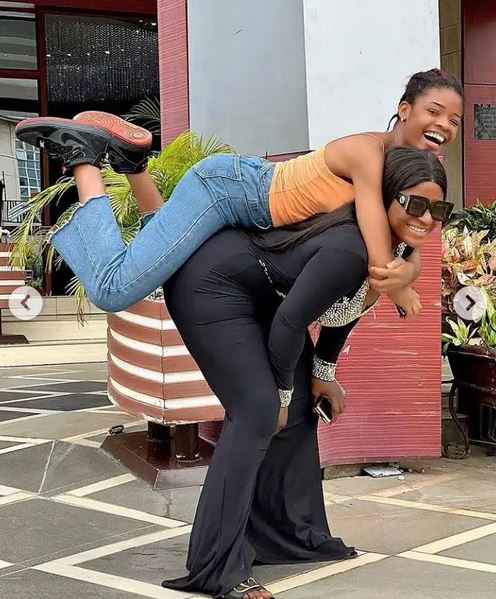 Nigerian actress, Destiny Etiko has talked about her rift with adopted daughter, Chinenye, stating that she is ungrateful despite everything she did for her.

She disclosed that she bought her an iphone 11 pro max and helped her because she came from a poor background.

However, a new development sees the actress giving a full account of what transpired between her and her daughter and why she decided to dump her.

This also comes days after Chineye took to her Facebook page, where she dispelled the rumored clash with Destiny.

According to Destiny, Chinenye is ungrateful and rude and hurt her severally.