Ezeibe said the G5 governors would be making the right decision for Nigerian if they adopt Obi, given his acceptance by many Nigerians. 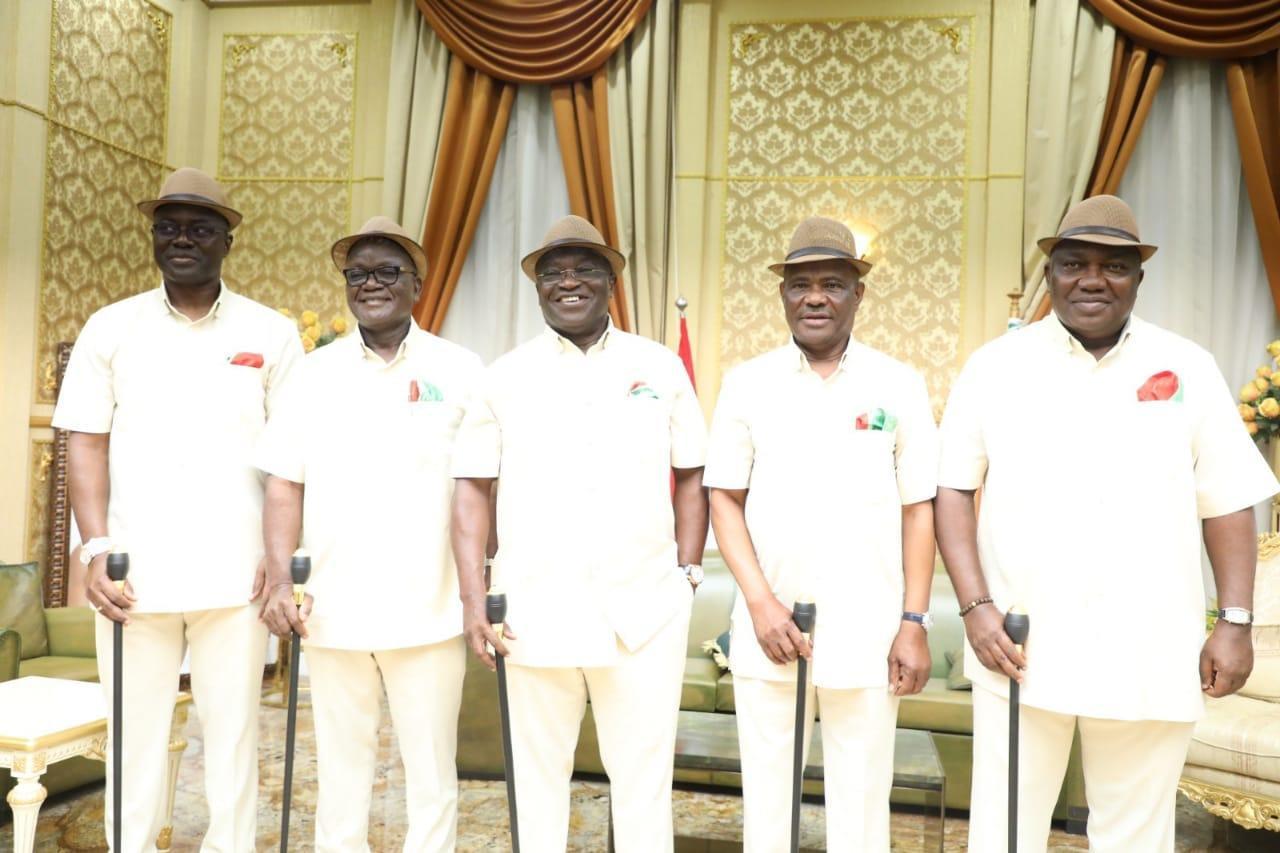 Prof. Madubuike Ezeibe, the Chairman of the Board of Trustees Igbo Think Tank, has made a request of the G5 governors of the Peoples Democratic Party led by the Rivers State Governor Nyesom Wike.

He urged the G5 governors to adopt the presidential candidate of the Labour Party, Peter Obi, as their preferred candidate.

Ezeibe said the G5 governors would be making the right decision for Nigerian if they adopt Obi, given his acceptance by many Nigerians.

He spoke in Umuahia the Abia State capital on Wednesday during the fourth edition of the Igbo International Christmas Retreat organised by the Igbo Think Tank and Nzuko Ndigbo.

He said Obi remained the most favoured of the presidential candidates in the 2023 election, based on the qualities Nigerians are looking for in a future president.

He said, “We are Igbo and have to promote our own. Think of age, mental capability, he is not comparable with others.

“We are insisting that Nigeria should support a president of South-East extraction.

“In 1999 the current political dispensation with former President Olusegun Obasanjo, then we went to North with former president Musa Yaradu,  unfortunately he died and former President Goodluck Jonathan completed his ternure and power went back to North again for them to complete their turn.

“We are saying that the Igbos should be supported to produce a president.

“I’m advising the G5 governors to adopt Obi, because he we formerly of the PDP. If the G5 adopt him and PDP National Assembly members accept to work with him if he wins the election, that means the G5 has won because they will succeed in bringing the presidency to South, while the chairmanship of the party can remain in North. That’s a clever way of getting what they want.”

Other issues affecting the South-East and Nigeria discussed during the retreat include insecurity, peaceful co-existence of Igbo with other  Nigerians and the creation of an additional state for the South-East as recommended by the 2014  National Conference.

In a remark the local organising chairman of the retreat and leader of Nzuko Ndigbo, Chuks Ibegbu, revealed that the retreat provides all Igbo speaking Nigerians within and outside the South-East geo-political zones the opportunity to discuss issues affecting them in Nigeria.