He said the operatives suspected that they may have been kidnapped, so they trailed them into the bush. 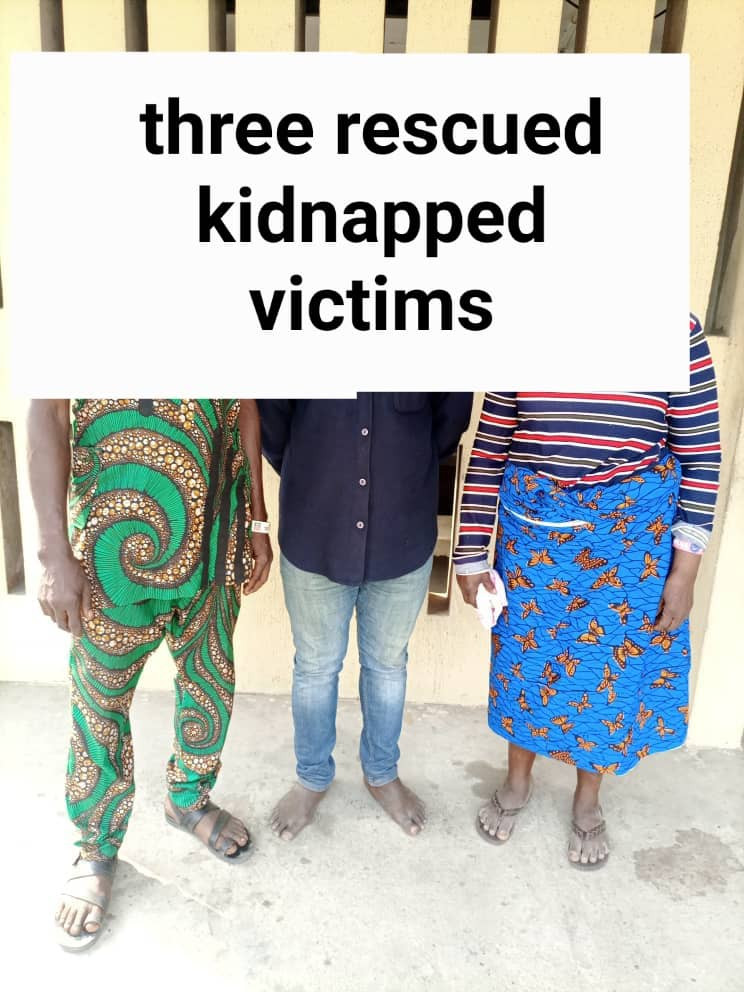 Three persons abducted by kidnappers have been rescued by the police in Delta state.
A statement released by the spokesperson of the state police command, DSP Bright Edafe, says on December 31, police operatives attached to Orerokpe Division were on visibility patrol duty along Warri/Sapele road by Okuvo and Egborede Communities when they sighted some persons being dragged into the bush.
He said the operatives suspected that they may have been kidnapped, so they trailed them into the bush.
''The hoodlums, upon realizing that the policemen were closing in on them, opened fire on the team, and the policeman equally responded. The hoodlums who could not withstand the firepower of the operatives abandoned the victims and escaped. The victims (names withheld) aged 40yrs, 54yrs and 49yrs respectively, were rescued unhurt and have been reunited with their families. Manhunt for the fleeing suspects is ongoing.'' Edafe said
Top Stories