The endorsement did not sit well with Garba, who took to his Twitter handle to express his displeasure. 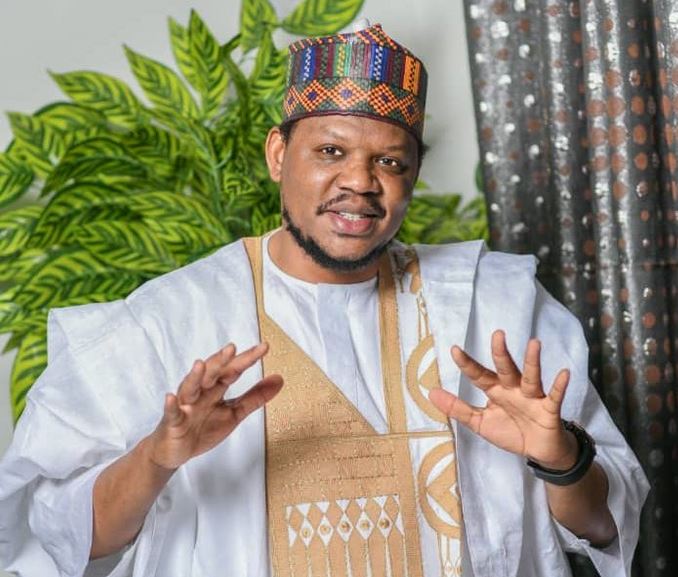 Former Presidential aspirant and member of the All Progressives Congress, APC, Adamu Garba has reacted to the endorsement of Labour Party candidate, Peter Obi by former President, Olusegun Obasanjo ahead of the 2023 polls.

Adamu Garba stated on Twitter that the former president has always been envious of the success of Bola Ahmed Tinubu, the presidential candidate of the ruling All Progressive Congress, APC.

Recall that Obasanjo had in a lengthy New Year message to Nigerians, endorsed Obi amongst other presidential candidates for the 2023 election, saying he remains a better candidate.

However, the endorsement did not sit well with Garba, who took to his Twitter handle to express his displeasure.

He wrote, “Envy is an immense disease. I respect & continue to respect General Olusegun Obasanjo. However, I advise him to outgrow his envy of Tinubu at this stage of his life.

“Obasanjo is desperately envious of the rise and shine of Bola Ahmed Tinubu; his lost (sic) in this one is sure to come.”