Abducted Man Traumatized After Escaping From Captivity In Kaduna


According to reports, Jimmy was found and rescued somewhere in Kaduna moments after he managed to escape from his abductors' den. 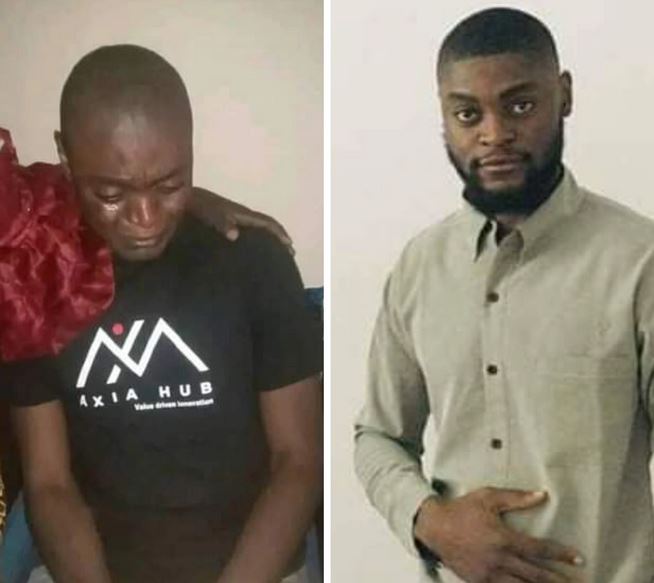 A 36-year-old man who was abducted in Jos, Plateau State, has been found after he escaped his abductor's den.

A family source, who confirmed the latest development to Tudun Wada Broadcast on Monday, January 2, 2023, said Jimmy was abducted and taken to Kaduna State.

According to the source, Jimmy was found and rescued somewhere in Kaduna moments after he managed to escape from his abductors' den.

"He came back with ritual stuff on his body, it is as though they were in the process of whatever means of ritual rite before he escaped... he lost his way in the bush but was rescued by military men," the source said. 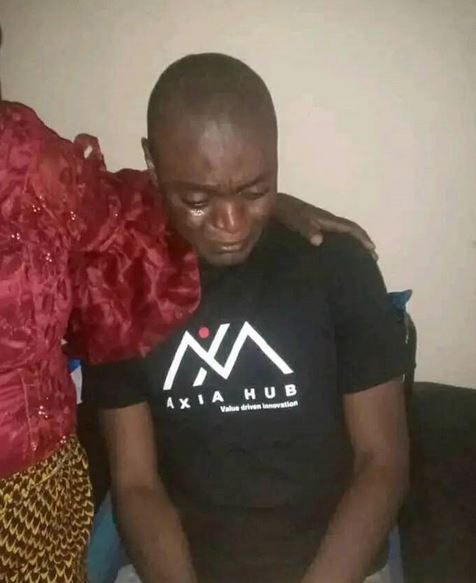 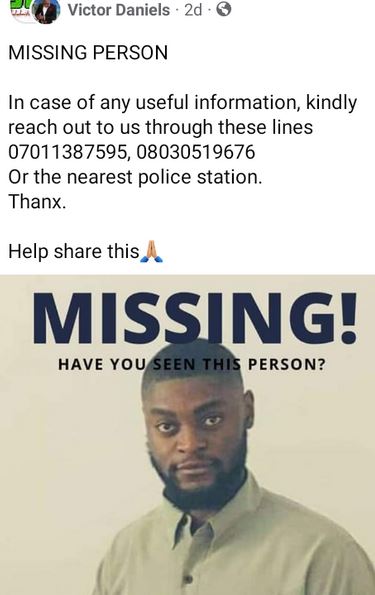