Gunmen Kill PDP Leader And Four Others In Anambra


The killings, said to be cult-related, occurred at Obi Maduka’s compound within Nodu town square, Nodu Okpuno, in Awka South Local Government Area of the State on Monday, January 2, 2023. 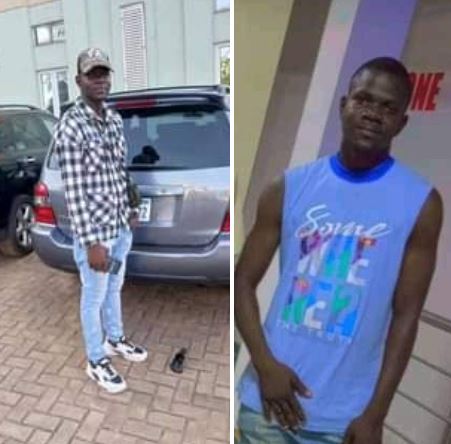 The killings, said to be cult-related, occurred at Obi Maduka’s compound within Nodu town square, Nodu Okpuno, in Awka South Local Government Area of the State on Monday, January 2, 2023.

The four victims were identified as Onyiebo Okoye – aka Onwa, Kenechukwu Okeke – PDP chairman in the area), Jude Ebenezer and Obinna Maduka.

According to a source, who spoke to The Nigerian Tribune, the gunmen arrived the house in a white tinted Toyota Corolla and shot four people who were seated inside the compound.

The gunmen were said to have driven off immediately after killing the four victims.

He said the victims have been conveyed to Amaku mortuary by their families after reporting to the Police who came to inspect the incident scene.

It was later revealed that the gunmen had pursued someone into the compound where these victims were seated, and as they did that, they opened fire on the victims who were seated and being entertained by their host.

Another young man identified simply as Nonso, who recently got married was also shot dead on Monday night, in the same Okpuno.

When contacted, the spokesperson of the State Police Command, DSP Tochukwu Ikenga, said he was not aware of the incident.

"I don’t have any such report before me. I urge the witnesses of the incident or relatives of the victim to come forward with information that will help police to embark on investigation, please." he added. 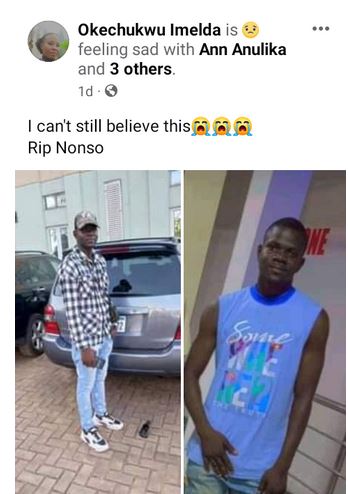 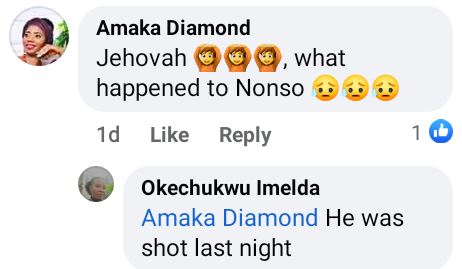