The students, who were all boarders, had on different occasions jumped the school’s fence with their female counterparts and stayed out of school for days. 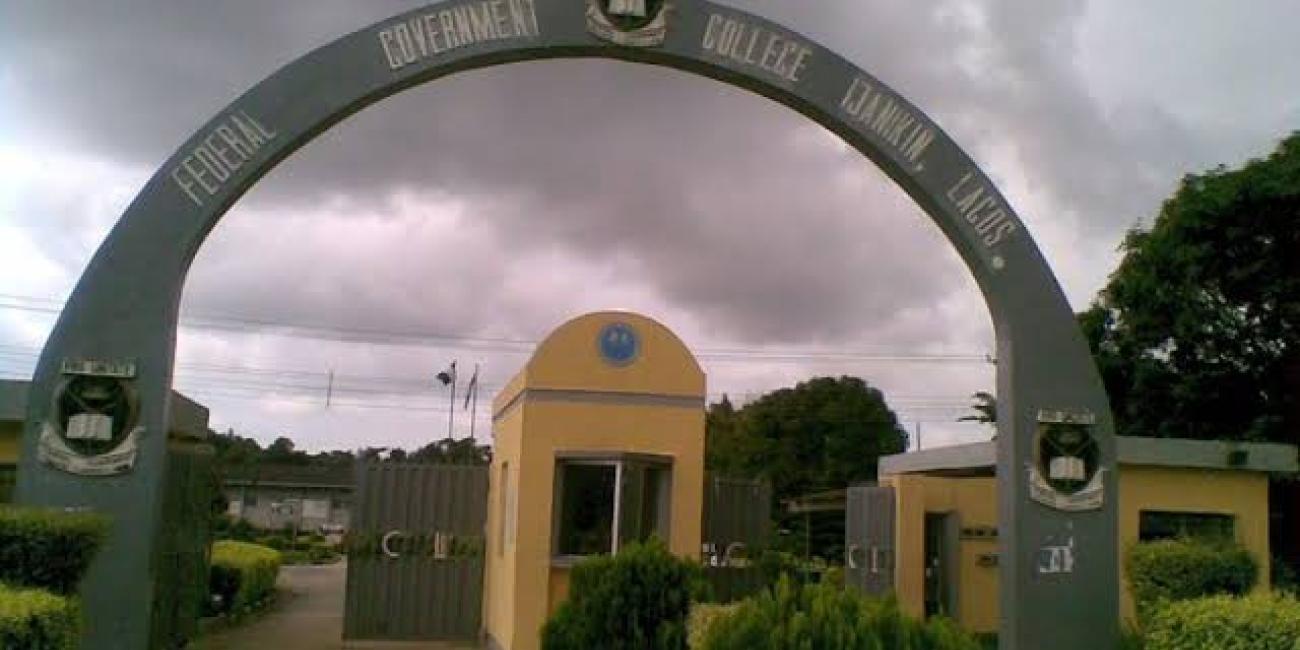 A shocking revelation has been made about some students of the Federal Government College, Ijaniki, Lagos State.

The students have been caught in hotels having s*x romps with female colleagues.

It was learnt that the students who were between the ages of 14 and 17 absconded from school to lodge in the hotels.

The students, who were all boarders, had on different occasions jumped the school’s fence with their female counterparts and stayed out of school for days.

Some of the students, numbering about seven males and five females, were said to have been leaving the school unnoticed for more than three sessions, including the just concluded first term.

The escapades got the attention of the school authorities after one of the students impregnated a female colleague.

According to PUNCH, the students also engaged in threesomes and heavy use of drugs like codeine, molly, among others.

“There is a possibility that some staff are also involved in the whole atrocities because how will a secondary school student leave the school environment for days without anyone noticing? Some of the staff are benefiting from it somehow,” a source said.

Some parents blamed the school management for negligence, lamenting an alleged plot to cover up the scandal.

A parent said; “This is happening because of the negligence of the principal and the housemasters and mistress. If something like that goes hidden, my children are in that school; they can become victims.”

Another parent, Johnson Smith, said the school failed in its duties to protect students in boarding houses.

He said, “The management needs to intensify efforts at cleansing the school because these bad eggs will corrupt our children. Something urgent needs to be done in ensuring that discipline is restored.”

The Chairman of the Parents-Teachers Association of the school, Olusola Tokede, confirmed that some students absconded from the school.

He, however, refuted claims that the school was trying to cover up the incident.

Tokede insisted that the students were caught by the school management at hotels on two different occasions after noticing their absence.

He added that some of the students involved were expelled, while others were suspended.

The PTA chairman also revealed that the school had engaged the service of local security guards to ensure the environment was being monitored.

He said, “We were the ones who told the parents about it on the platform (WhatsApp). I don’t know why some parents are trying to be mischievous by saying the school did not do anything about it.

“If parents failed to train their children, they will pollute others. Can you imagine a child between ages 15 and 16 having up to N1m in her account? They went to do twosome: two girls, one boy. They were caught before the end of last session. You can imagine that a 15-year-old that should be a virgin is already engaging in immoral activities. They are rotten from their various homes and we are working hard to stop them from polluting others.

“It is not correct to say we have not done anything. We are trying, but you know that no matter what we are doing if a child is not well trained at home, they will always come up with such acts. We have sent out warnings that I will not spare anybody; it is really an unfortunate situation.

“One of the students was expelled because she was pregnant. We also expelled the boy that impregnated her. Some of them that were caught were also suspended, but they will be allowed to come back to write the exam. Everything we are doing, we are trying to marry everything together being a parent and a teacher.”